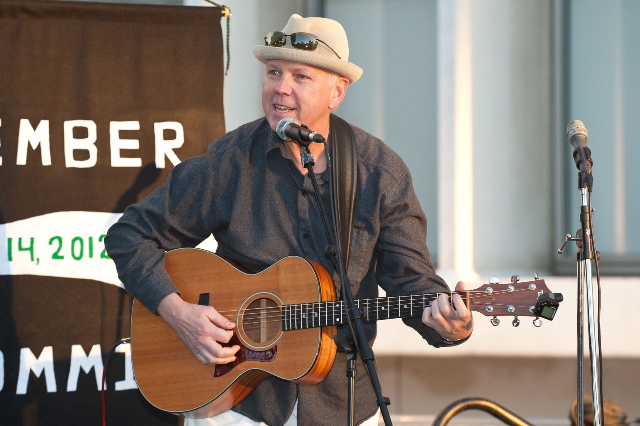 He can also be heard singing the theme to NBC’s syndicated hit sitcom “Saved By The Bell” which has aired continually since 1990.

Chazz has appeared on numerous recordings for television and film soundtracks, commercials, jingles, and many recording projects.

He is a long standing member of AFTRA/SAG and endorses Sadowsky Guitars NYC and Ernie Ball/Music Man.