From ET: The Extraterrestrial to the Bright Light, with Guest Dee Wallace on Life Changes With Filippo – Radio Show #117 S3:E26 (2011) 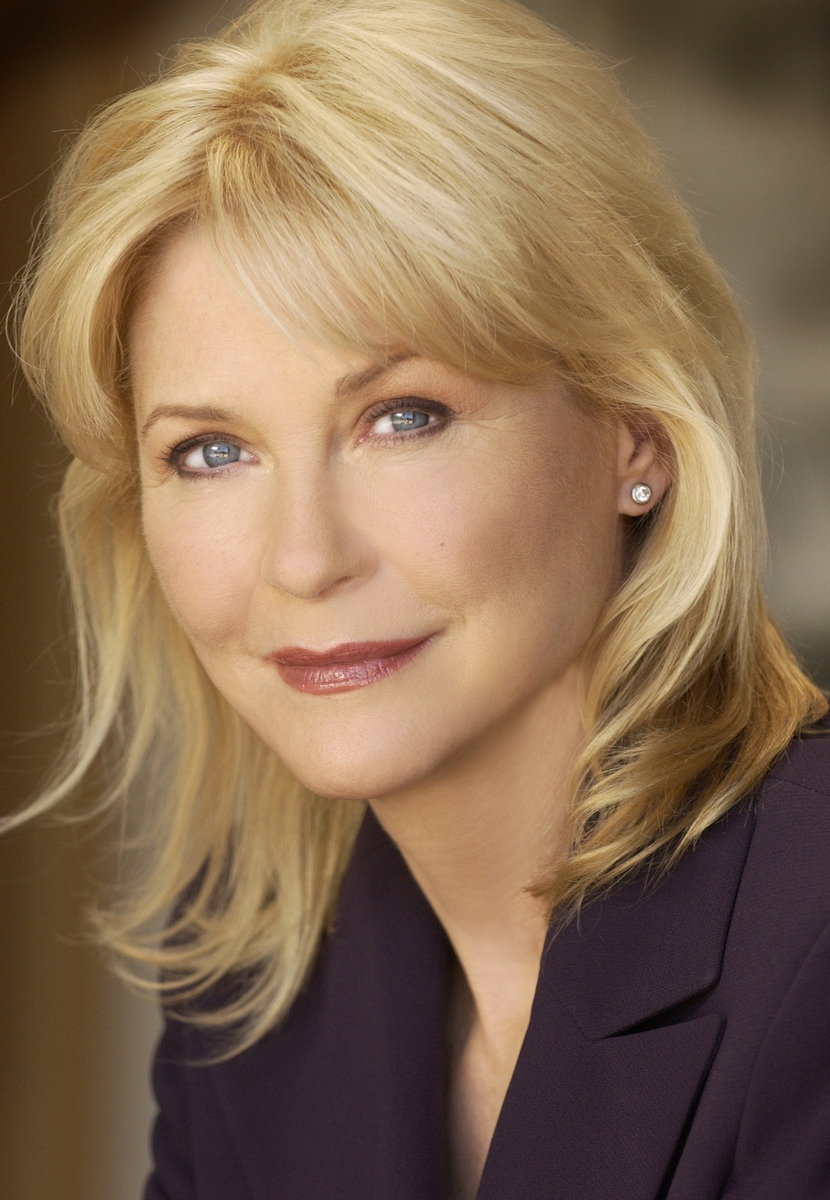 The Bright Light That Is Dee Wallace

Dee is a true tour de force, working with every kind of co-star from Cujo to Lassie, as well as countless directors, producers and some of Hollywood’s biggest names, whose personalities fell somewhere between the two, including Peter Jackson, Stephen Spielberg, Wes Craven, Joe Dante, Stephen King and Blake Edwards. Ms. Wallace became an icon in the role that would define motherhood for a generation, as Mary in ET: The Extraterrestrial.

Her 130 films range from some of the scariest to the funniest ever made, including Cujo, The Howling, Ten, The Frighteners and Critters – In fact, as one of Hollywood’s reigning “scream queens,” when asked about how working on so many horror films effects her career as a healer, she responds “Well, it has certainly made me an expert on fear.”

She has starred in four television series and more than 400 commercials and is one of Hollywood’s most sought-after TV guest stars.

A beloved acting coach, she is also an internationally known healer, with two global radio shows and a series of healing seminars.

Bright Light (O-Books) takes readers along on Wallace’s emotional, spiritual and professional journey but even as we cheer for her triumphs and grieve for her unbearable losses.

She doesn’t allow us to sit on the sidelines as merely an observer to her life, but in stead uses her journey as a metaphor for always expanding the lessons she experienced in her own life to a larger wisdom valuable for all of us. Her third book, BRIGHT LIGHT, the story of her own journey and healing has been released. View the promo at – http://www.youtube.com/watch?v=pYTpNpeO0lU For more information, visit www.IAmDeeWallace.com