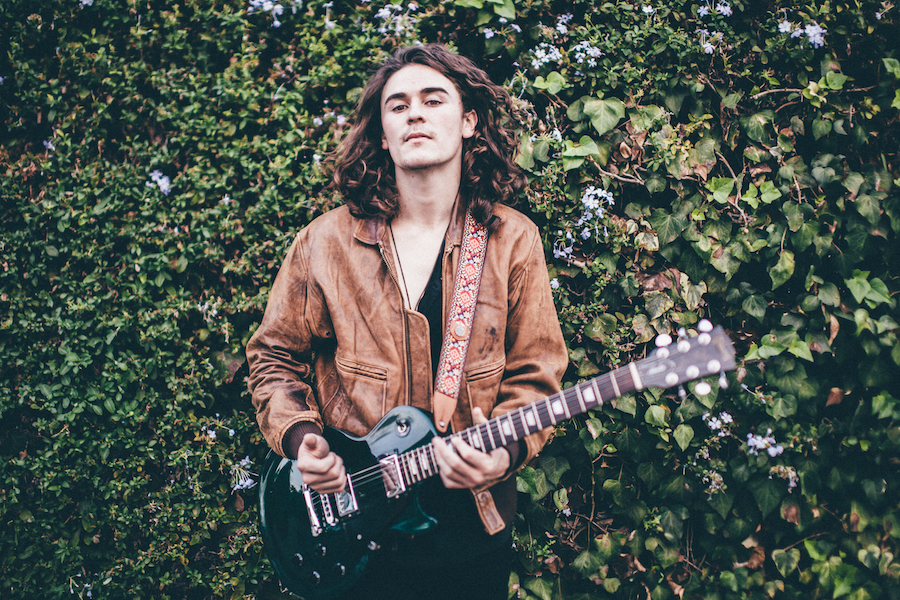 A caffeinated 22 year old with endless authenticity. Mike’s mojo as a musician is to emulate the Soulful sounds of the 70’s with his hometown Michigan style. When you follow signs for I-94 East from LA to the MOTOR CITY, you’ll eventually end up where it all began for the songwriter. Mike moved to California at the beginning of 2016 and has been building his music career and followership over the last year. He has performed over 120 shows in California thus far and is motivated to continue expanding his resume.

Mike has also been featured in Music Connection Magazine’s 2016 List of Hot 100 Unsigned Artists. Mike recently graduated from Musicians Institute where he met his partner, Andy Vimar, in the Guitar Program which was the foundation for their band, Mike Moody and the Motion. The band is releasing their first single in the summer of 2017.

Learn More About Mike Moody at the Following Links: