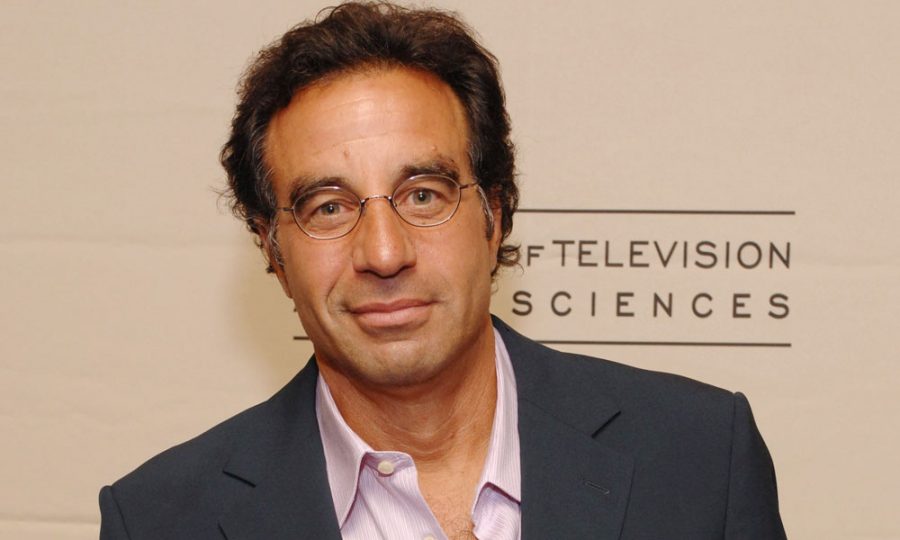 Ray Abruzzo is a Sicilian-American Actor from Queens, New York.  He made regular appearances in the following series: Dynasty (as police sergeant John Zorelli), The Practice (as Detective Michael McGuire) and The Sopranos (as “Little” Carmine Lupertazzi). He also played the part of Tony Guiliano, Christine Sullivan’s fiance, husband, then ex-husband on the NBC-TV series Night Court.

He was seen on the stage of the Pasadena Playhouse in the play, Mauritius, by Theresa Rebeck. He also played the title role in Lombardi.   In the 2016 Season he was on stage in New York in Dan Lauria’s “Dinner with The Boys,” and in Seattle, in ACT’s “The Mystery Of Love and Sex.”

Abruzzo starred in the longest single shot movie in American film history, Somebody Marry Me, written and directed by John Asher.

He is a supporter of SENS Research Foundation, a nonprofit organization dedicated to researching and treating the causes of aging.