Being Happy…, with Guest James Hood and Musical Guest Blonde Onyx on The LIFE CHANGES Show #529 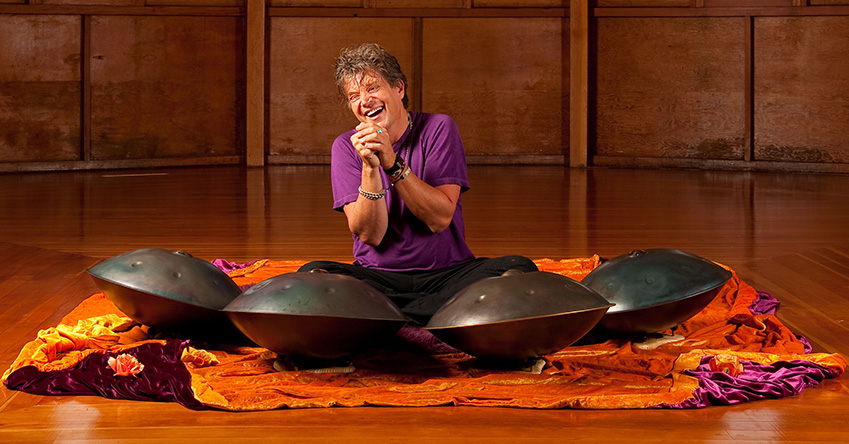 James Hood is renowned as a vital and versatile musical pioneer. His lengthy and varied musical resume includes playing drums in The Pretenders, an ongoing two-decades-plus run as mastermind of the visionary ambient/electronica act Moodswings and an expansive array of production and soundtrack projects.

In 2014 James launched the album Ceremony, an exploration of a uniquely mesmeric melodic instrument – the PanArt Hang. The “sonic incense” of this recording spoke to fans of ambient artists such as Brian Eno, Phillip Glass and those seeking a peaceful time-slowing soundtrack. Ceremony was a resounding success, introducing tens of thousands of listeners to a compelling sonic experience, and reaching #1 on World and New Age charts in US and Canada.  James repeated that success once again with the release of Pure Ceremony in 2015.​

The story now continues with the global release of James third album, Mesmerica on November 10th, 2017.  This new two disc album finds James further deepening his sonic explorations, adding additional instrumentation and rhythmic textures to his now signature soundscapes.  A musical journey that will take you deep into the beautiful space that is your higher self.  James will be touring Mesmerica globally in 2018 with performances planned at planetariums and immersive domes worldwide.

Sit back and breath.  The ceremony is about to begin.  Turn off your mind, relax and float downstream as you enter the magical world that is MESMERICA.

More About James Hood and MESMERICA at www.jameshood.com