Basking in the Abundance of Nature – Show Ep 617-2 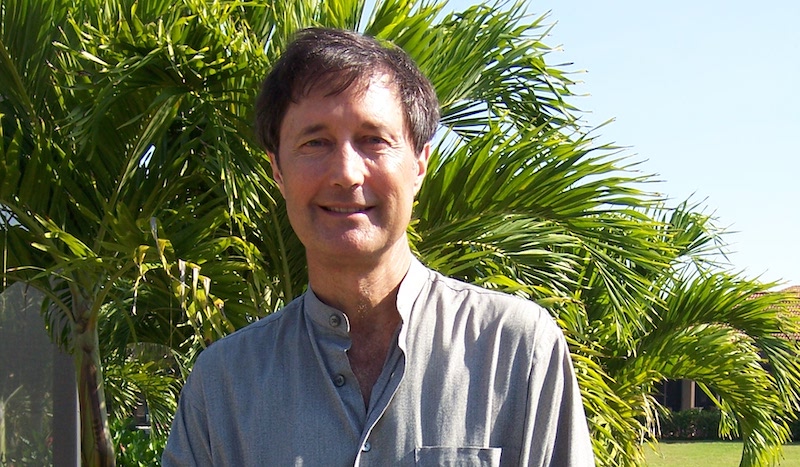 As a composer of Film & TV, Brian has produced and scored music for independent films and major sports channels. His songs have been recorded by John Mellencamp, Roberta Flack, Bobby Caldwell, Cheryl Lynn, Alejandro Lerner and Pedro Aznar. In 1994 Brian released his first solo CD, entitled “Once In A Life,” on the Real Music label, featuring vocals by Pedro Aznar, from Pat Metheny’s group. Since then, Brian has recorded several solo albums of jazz/classical/world music. He is currently producing several promising young artists for major label distribution.

In 2008, Brian wrote two Olympic theme songs for the Beijing Olympic games. Out of 80,000 songs submitted, Brian’s songs were selected and honored as two of the top 50 songs. And Brian received special Olympic awards from the Olympic committee for both songs.

Brian has recently launched SerenityStream, a video streaming app for mobile phones and smart TVs. SerenityStream is the source for epic films to quiet the mind and calm the soul, an ever expanding library of extraordinary visual landscapes and stunning soundtracks composed, edited and produced by Brian. Multi platform apps for mobile, TV and the Web allow the user to stream tranquil visual & sound environments for meditation, relaxation, stress reduction and inspiration. Brian is also developing an interactive multi-media gaming platform for SerenityStream. And Brian continues also to tour with Michael Bolton and write and produce songs for pop, alternative and world music artists and special events.