Ancestors: A Journey to Nowhere, with Guest Barbara Savage and Musical Guest Eric Garcia on The LIFE CHANGES Show – #493 Pg2 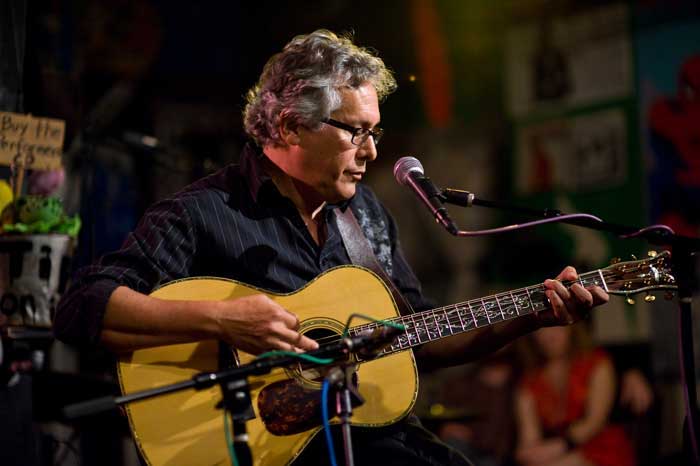 “My mom had a profound effect on me, teaching me about art, introducing me to many artists, taking me to galleries and analyzing paintings. When she developed dementia, she reached a point where we couldn’t talk anymore, so I would go and play guitar for her and kiss her forehead. She liked that—still does. She played these songs for me when I was young, and now I do it for her.”
—Eric Garcia

Eric started his engineering life as a programmer for the Record Business helping artists sing in tune and play in time. Twenty years ago he gravitated to post production first as an Avid editor and then back into audio as a mixer, sound designer and composer. Eric opened 48 Windows in the early 90’s as a single room facility in Hollywood. Starting in the analog world, he saw the future of digital recording when it first began, and plunged in headfirst and has never looked back. In addition to his sound design, producing and mix talents, Eric is an accomplished guitar player (with jazz and blues tendencies) who’s begun to explore the world of bluegrass and spends most of his spare time leading club jams.