Talk That Matters
Home Archived Aliens, and a Wild Perspective on Life – Ep683

Aliens, and a Wild Perspective on Life – Ep683 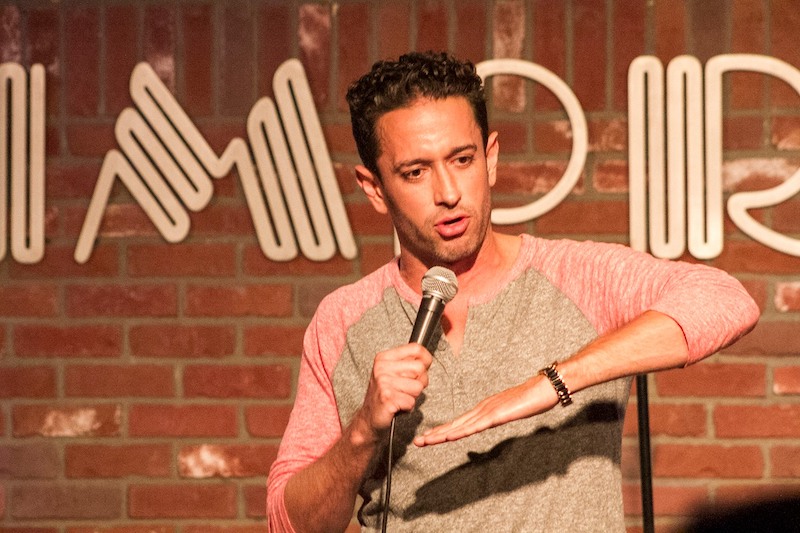 Brian Moreno is an LA comedian, director, actor and writer that got his start at the House of Blues on Sunset as an emcee and their in-house comedian. He started House of Blues Comedy which became one of the hottest shows in LA until the House of Blues shut down.  From there the Hollywood Improv brought him in and taught him the ropes. If you have never seen Brian preform, he is one of kind with great energy, a smart sense of humor,  a wild perspective on life and some of the craziest stories you have ever heard. He is a must see.

Brian has had multiple viral videos most popular being True Comedian and Aliens & Comedy, where he matched HBO and the History Channel quality getting himself and these videos into multiple festivals. After that he decided to put down the short form and make the jump into feature film. His latest project is “Dreamland – A Storming Area 51 Story.”

More About Brian Moreno at: