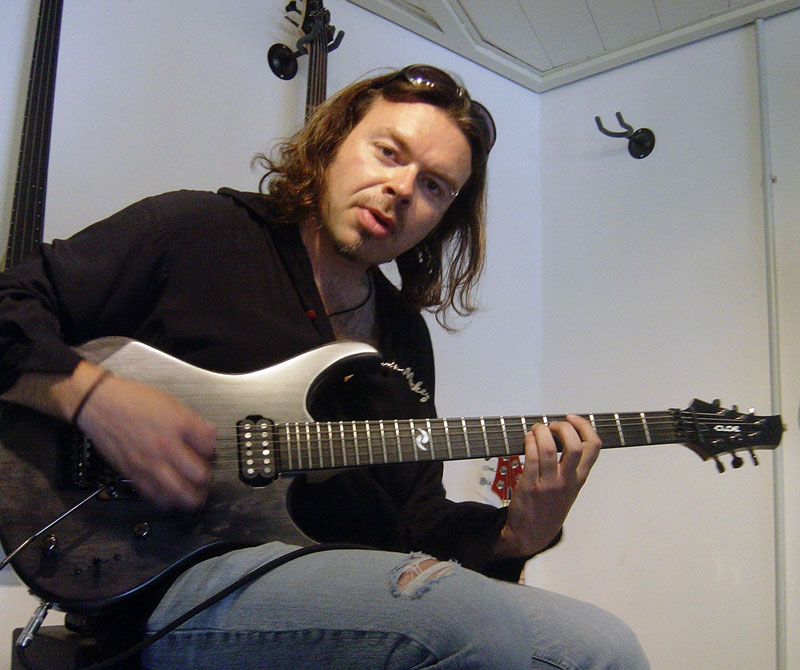 Your Ideas Are Your Creations with Guest Justin Brown, Co-Founder of Ideapod, Social Media Platform for Sharing and Growing Ideas; and Musical Guests, Music Producer, Songwriter, Music Journalist and Guitarist, known for his work with the San Remo Music Festival, Simone Sello, and Marco Sonzini, Guitarist and Audio Engineer, on The LIFE CHANGES Show

Simone Sello is an Italian born guitarist, music producer, songwriter and music journalist. He is known for his work with the San Remo Festival Orchestra, Chicanery, Billy Sheehan, Aaron Carter, Disney, Hannah Montana, Vasco Rossi, Amber Lily, and Warren Cuccurullo, both as a producer and guitarist; and as a journalist for the magazines Chitarre, Strumenti Musicali, Accordo and Ganzo. He is an owner of music production companies RedRum Productions, Session Recording and MusicDemoProducer.com, with each company oriented towards a distinct clientele. RedRum Productions is geared towards contemporary music production for artists, film and TV; Session Recording mostly caters to projects outside the Los Angeles area, and MusicDemoProducer.com aims to bring a simplified approach to professional music production to any user, over the web.

Equally interested in performing, composing and producing music, Simone started getting hired to play guitar for recording sessions and live performances by artists in his hometown Rome when he was 17 years old, and eventually became known on a national level. While building a long list of musical collaborations, he started writing articles for magazines, thus achieving a different kind of exposure, still in the music field.

At the age of 29, he moved to Los Angeles to push his musician and journalist careers, by joining a big international scene.

Learn More About Simone Sello at: