Women’s Self-Defense Is Much More Than Knowing Techniques 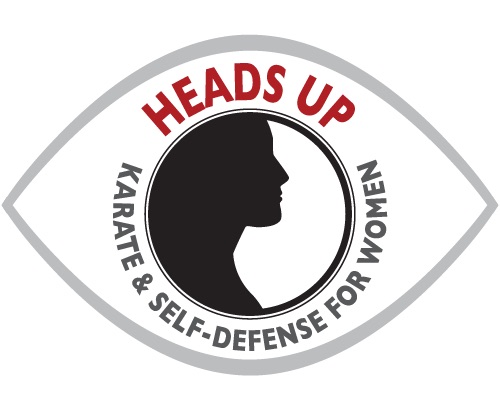 When most women think of self-defense, they imagine themselves doing hand to hand combat at a quick pace with male instructors who expect them to perform moves that simply don’t come naturally and thus are not easily remembered, and therefore not effectively used.

Women should learn simple defensive moves that are relatable which makes them easy to remember and, if needed, used effectively. As an example, because most women find it easy to learn dance moves, my basic escape techniques are taught as a dance. It works every time!

Approach from a woman’s point of view.  We all know that men and women do not think the same nor do they react the same to an attack or assault. While most men have the fight or flight instinct, women don’t have the instinct to fight nor do they look to flee, women tend to freeze and simply wait for the assault to be over.

I believe it’s necessary to work with women from that place, to teach defense moves that allow for those paralyzing moments where the freeze instinct takes over. During an assault, the first thought for a woman is ‘what is happening’ and the next thought is ‘don’t do anything to make him angry and just do what he says’. As an instructor, if you allow for this immediate reaction of pure panic and fear, a woman will most likely receive and remember what she should do from that point forward and have the confidence and the ability to effectively use what she has learned.

But self-defense for women goes far beyond learning to fight back. Truth is, if you’ve gotten to the point where you have to fight or use a defensive move, it means everything has failed. So let’s talk about everything else.

Everything else begins with being aware of who and what is around you and it begins the moment you step out of your home. Is anything out of place? Is anyone around who doesn’t belong? Continue this exercise as you go about your day, in the office parking lot, when out to lunch and then when returning to your car at night, at the grocery store, your favorite coffee house, etc.

Put your phone down and get rid of the earbuds. By now everyone knows being distracted by the phone can be dangerous for a lot of reasons. Earbuds specifically mess with your ability to hear what’s going on around you and throws off your intuition; moreover, it shows whoever may be watching you that you are vulnerable because you can’t hear and you’re not paying attention. This makes it easy for someone to sneak up on you.

Because women’s self-defense is such a broad topic, I will be posting more self-defense tips, advice and general information in the next few days and weeks. In the meantime, I urge all women to take a self-defense class (as soon as it is once again safe to get together with others).

My next post will address what a predator looks for in a victim, how they choose their victim and what you can do to avoid being chosen as a victim.

Other posts will include: sexual assault on college campuses and why it’s so prevalent, the ‘red zone,’ the date/rape triangle and the dangers of becoming isolated by someone you just met or someone you don’t know extremely well.

More About Debbie Love and Heads Up Self-Defense for Women at: www.headsupselfdefense.com