The Technology of Intention, with Guest Kim Stanwood Terranova, and Musical Guest Nýa-Jolie on Show #587 Pg2 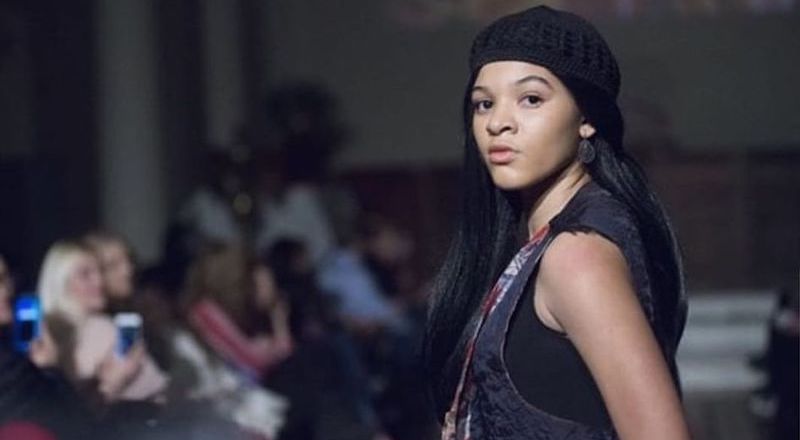 Nýa-Jolie is a triple threat! She is one of the youngest hip-hop artist signed to Sho’Nuff Digital Media label who is under the direction of Mr. Jazze Pha. She also is a singer, rapper, song writer, actress, host and a professional model.

Be on the look out for this talented young lady who has won the hearts of many, including Wayne Brady when she came to LA and got a chance to work with him and be on an episode of Wayne Brady’s Comedy IQ.