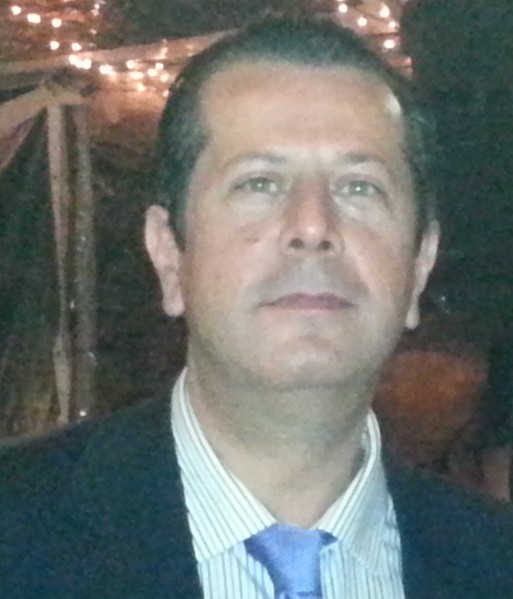 Stefano Tomaselli is an Italian composer based in Los Angeles.  A recent winner of the HARC Foundation Award in Music Composition, he started his music career at the age of nine, when he began studying piano.  His journey as a student culminated with a Master’s Degree in Composition.  He also studied Organ, Violin, Drums and Percussion at the Conservatorio Pontificio Tomaso Ludovico da Victoria, Conservatorio S. Ceclia, and the Conservatorio A. Casella, in Rome, ITALY.

Tomaselli’s exquisite repertoire ranges from the classical to the modern. His expertise and understanding of traditional composition blends with his extensive knowledge of the very latest in recording technology to create an artist of tremendous range, depth and facility. He has enjoyed teaching Solfeggio, Harmony, Piano and Composition in Music Schools as well as given Lectures and Symposiums in “Film Music” and “Operatic Music” at Universities and various schools in California. Tomaselli is fluent in Italian, English, Spanish and French.

Since he moved to the US he has been collaborating with world-renowned tenor Plácido Domingo. They released an album in 2008 entitled “Amore Infinito” that featured one of Tomaselli’s original compositions. He also orchestrated three pieces for the Domingo album, “Songs,” released in 2012. In addition, he orchestrated one piece for the album “Arrivederci” which was performed by tenor Vittorio Grigolo (2011) and appeared on The Tonight Show with Jay Leno (2011) where he conducted a 30 piece orchestra accompanying the operatic pop group “Il Divo.”

Tomaselli also writes music for the silver screen. He scored “Amalia,” directed by Biagio Fersini (“Best Original Score” at the “Sonora Soundtrack Film Festival,” 2013); “Boy in the Void”, directed by Miroslav Macala (2012); “L’Homme Sans Musique,” directed by Stefano Arduino (2013). He also composed original music for the feature film “Road To Juarez,” directed by David De Leon (2013). He is preparing several projects for 2014 – a six episodes miniseries (TV), two pilots (TV) and, last but not least, an opera that has been commissioned by the Butler Opera Center in Austin (Texas).

More information about Stefano Tomaselli is available at http://www.stefanotomaselli.com.