Stand Up For Something, with Guest Rick Overton and Musical Guests Cory Pesaturo and Matthias Matzke on LIFE CHANGES – Radio Show #335 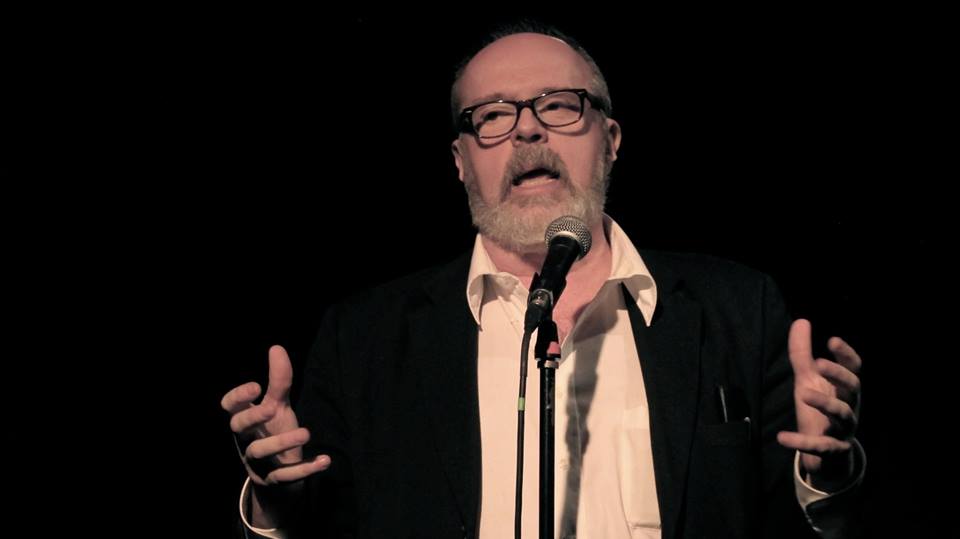 Rick Overton has been doing stand-up comedy since before there were lockable steering columns on cars. Seriously. Rick believes that Comedy shares it’s roots with Country Western and The Blues because they’re all just complaining to a rhythm.

When not doing stand-up comedy, Rick can be seen on local dog park paths getting to visit all the dogs he wants without having to actually own or pay for any of them. Win-win.

As a 40 year comedy vet, Rick Overton has starred in numerous HBO and Showtime specials and has had countless TV stand-up appearances. He played The Drake on “Seinfeld” and Pam’s Dad on “The Office.” He currently recurs on Adult Swim’s “Children’s Hospital,” ABC’s “Last Man Standing,” TNT’s “Leverage” and recently guest starred on “The League,” “The Middle,” “The Kroll Show,” and “Newsreaders.” Rick has also guested on classic TV series like “Lost,” “E.R.,” “Mad About You” and “Married with Children.” On the big screen, he has worked with A-list directors like Ron Howard, Chris Columbus, Harold Ramis, Jay Roach, and Steven Soderberg, with roles in films like “Bad Teacher,” “The Informant,” “Dinner for Schmucks,” “Cloverfield,” “Groundhog Day,” “Mrs. Doubtfire,” and “Willow.” He also has an Emmy Award for writing on HBO’s “Dennis Miller Live.” Rick is currently a semi-regular contributor to the Huffington Post and hosts a popular podcast called “Overview” that is available on iTunes.