Stand Up For Something, with Guest Rick Overton and Musical Guests Cory Pesaturo and Matthias Matzke on LIFE CHANGES – Radio Show #335 – Pg 2 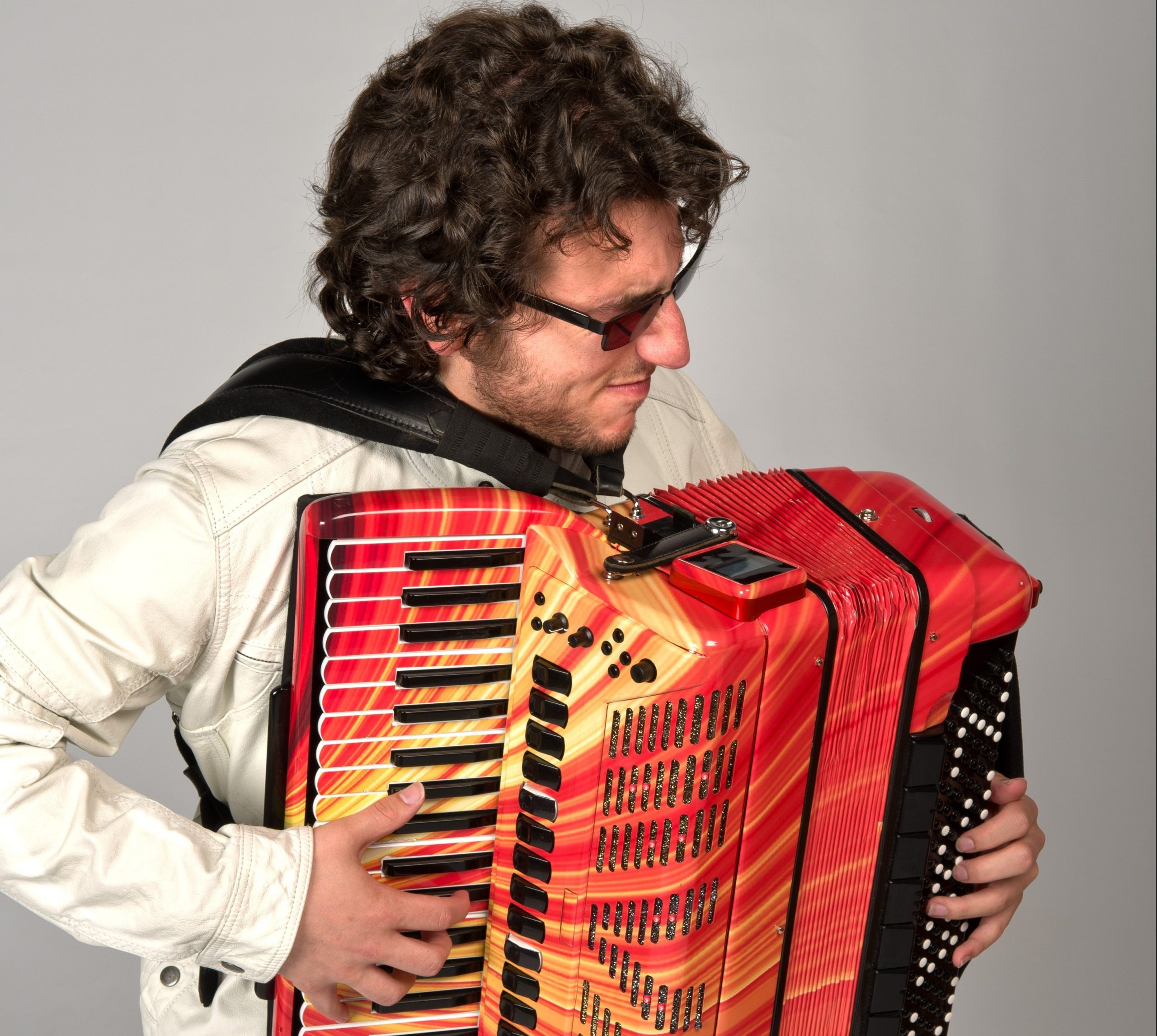 – World Digital Accordion Champion (Coupe Mondiale)
– World Acoustic Accordion Champion (Primus Ikaalinen)
*First Person to ever win World Championships on Digital, Acoustic, and Jazz Accordion
“No one is doing more for the image of the Accordion than Cory Pesaturo is.” NBC/FOX’s Maria Bartiromo

World Digital Accordion Champion (Coupe Mondiale) and World Acoustic Accordion Champion (Primus Ikaalinen) Cory Pesaturo (C Pez) is a graduate of the prestigious New England Conservatory of Music in Boston, MA, where he was the first musician ever to major and graduate in the accordion. Cory is in fact, the Only person to ever win World Championships on Acoustic Accordion, Digital Accordion, and Jazz. Accordion Legend Dick Contino said when Cory was only 15, “Of all the accordionists I’ve seen over the years, Cory is the one to pass the torch to, the only one who has all the tools to bring the accordion back to its former glory.” Cory’s main contribution, is his visionary thinking of how the accordion should be used, played, and presented in the modern music world. He is currently developing his own electric accordion, and already has made the first ever skinned accordion that includes a symmetric midi lighting system attached to the keys.

Pesaturo’s extensive resumé includes appearances at the White House for President and Mrs. Clinton on 4 different occasions, starting at age 12. On one of those occasions, he became the youngest person ever to perform at a State Dinner, performing with the Marine Strolling Strings for the President of Hungary. He has since performed at 7 other events for the Clintons and continues to keep in touch as proved by his 14 letters from the First family. Because of this, Cory is featured in Mrs. Clinton’s book “An Invitation to the White House”, which describes the State Diner performance. He has played every year at the prestigious Sergio Franchi Memorial Concert since he was 12, which is a deep connection to his Italian roots. For his travel, Cory has performed in 5 different continents, from Italy, to Canada, to New Zealand, to Japan and Tunisia, and regularly travels 75,000-100,000 miles a year. He has judged accordion competitions in the US, Canada, and Ireland, and has judged music competitions in general. Pesaturo currently gives masterclasses on both Music Theory and Accordion, and has taught at Harvard University, Brown University, UNC Ashville, Berklee College of Music, MIT and of course New England Conservatory.

Learn More About Our Guest Cory Pesaturo at the Following Links: