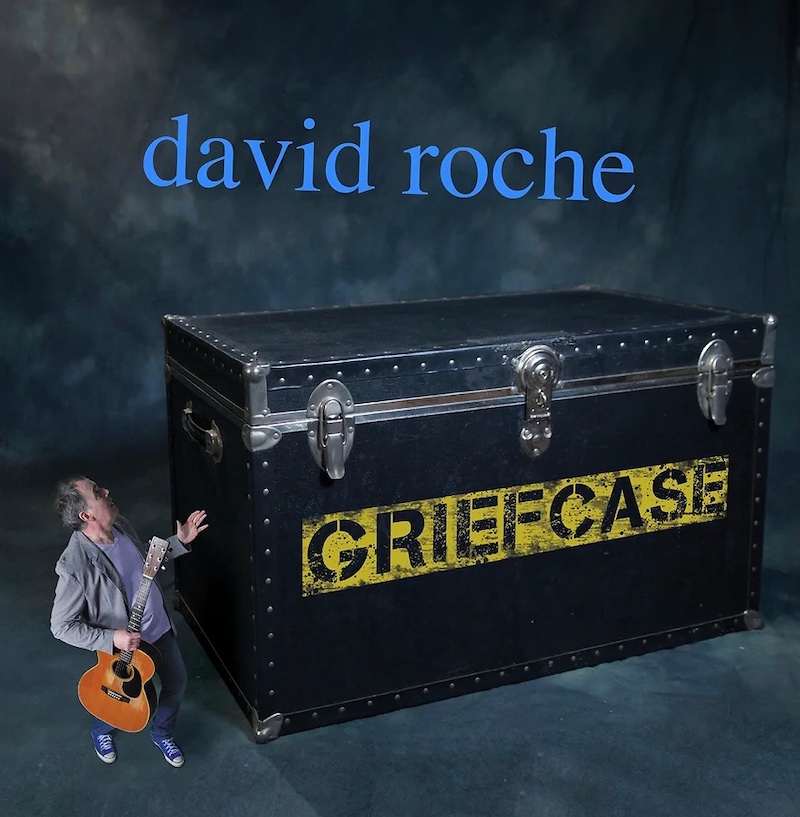 I am a singer/songwriter and I come from a family of singers and musicians and songwriters. It’s something I’ve been doing since I was a little kid. It’s hard to get out of the way of music and songwriting in my family. I started writing songs when I was five years old.  I’ve performed with my wife, my daughter, my sisters, my in-laws, my niece and the list goes on and on. It’s a nice situation if not a little strange. I’m grateful that I can’t stop doing it.

My parents were Jack and Jude and they met while working as actors in a play.
My three sisters formed the ground breaking avant-garde folk trio The Roches in the late 1980s and have been a huge influence on me and a whole lot of other folks. My niece Lucy Wainwright-Roche is a gifted singer and songwriter and her dad is the Grammy winning singer songwriter Loudon Wainwright III who is famous for being the best man at my wedding in Youghal Ireland. My nephew is the late great Edward Felix Mcteigue who wrote hit songs and left us all stunned when he unexpectedly passed in 2020. Greg Trooper is a greatly missed songwriter and singer  who also happened to be my brother in law.  My daughter Oona is an actor in film and TV.  My mom wound up being the Poet Laureate of Warwick NY.

Another wonderful part of my musical life involves the one and only Paranoid Larry. This is a guy whose songwriting cannot be over-hyped and for decades I have been in his “imaginary band” for a lot of wonderful shows here in New York. You must see it to believe it.

More about David Roche at: www.davidroche.net/