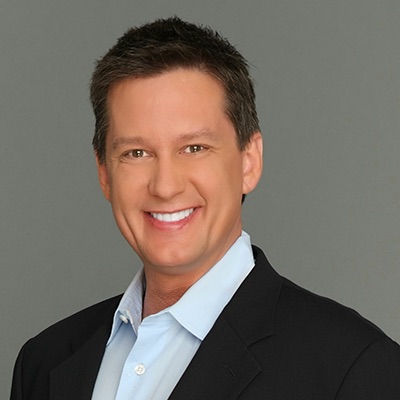 As one of the Top 1% of social media influencers globally, Richard assisted the world-class social media team on behalf of Access Hollywood and the Vanity Fair Social Club in covering the 2015 Golden Globe Awards and the 2015 and 2016 Academy Awards. His timeline deliveries on Twitter exceeded 1.4 BILLION during Oscars Week, which included the 2016 Academy Awards. During that week, his reach was the equivalent of 10 Super Bowl ads – at a time when each Super Bowl ad ran $5.5 million dollars for each spot.

He also co-starred in a follow-up movie to The Secret called Pass It On.

Richard is an avid supporter of youth activities, such as drum & bugle corps, where he was fortunate to perform in The Cavaliers from Rosemont, IL in 1984 and 1985, where he honed his disciplined lifestyle. He is also a die-hard Chicago Cubs and Chicago Bears fan.