Living With and Finding Forgiveness for Addicts, with Guest Robin Donatelli; and Musical Guest, Deedee O’Malley, on The LIFE CHANGES Show #546 Pg2 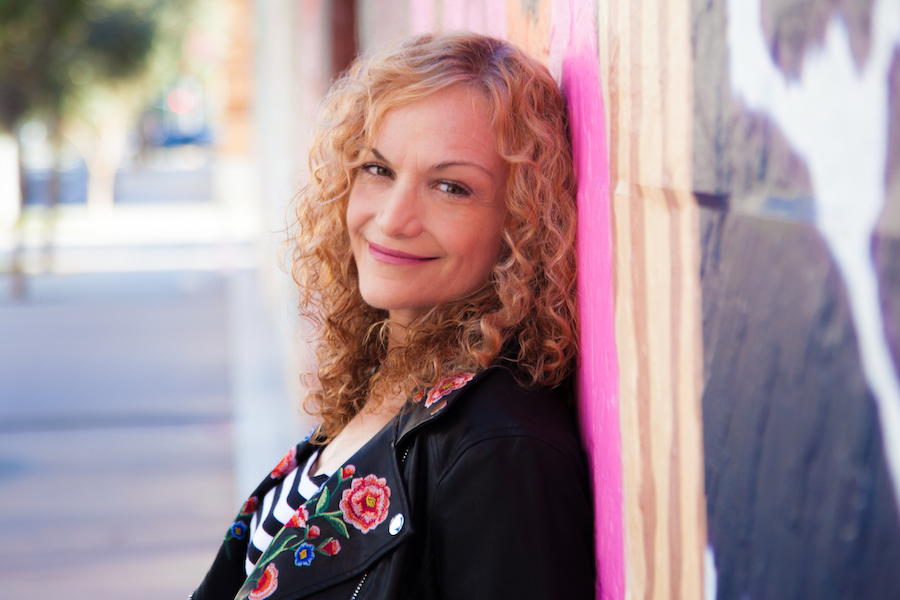 “Living With and Finding Forgiveness for Addicts,” with Guest, Author of “I’ll Meet You In The Music,” Robin Donatelli; and Musical Guest, Singer, Prolific and Award Winning Songwriter, Deedee O’Malley, on The LIFE CHANGES Show #546

With a catalog of over a thousand songs, a dynamic history of hundreds of live performances and industry-wide raves from Sheryl Crow, Rock God Billy Sheehan and Nancy Cartwright (aka the voice of Bart Simpson), it might seem hard to pinpoint a single moment that captures the deep emotional impact that singer, songwriter and all around musical Renaissance woman Deedee O’Malley has on her audience.

Deedee O’Malley is the author of the autobiographical musical book “THE LEMONADE MAKER” featuring 21 stories and songs on the art of turning obstacles into opportunities.

Deedee O’Malley co-composed and starred in the hit musical, “WAITING FOR JOHNNY DEPP” which had its world premiere in the very prestigious “Theatre Under The Stars” in Houston and just showcased at The Rave Theater Festival in New York City with rave reviews!! Deedee was the first star of Waiting For Johnny Depp, which landed her “Best Performer” at the Valley Theatre Awards in Los Angeles.

This powerful prolific songwriter has won The #1 Indie Cd of the year award for her album “Simple” from Music Connection Magazine, The Star 98.7 Lilith Fare Contest hosted by American Idol’s Ryan Seacrest as well as Los Angeles Music Award’s Singer/Songwriter of the Year. O’Malley’s songs can be heard in Beautiful People, The Young and the Restless, Strong Medicine, Joan of Arcadia, Party of Five and Live Life and Win to name a few. As a performer singing her original music she has opened for Chris Cagel, Al Stewart, The Bus Boys, Glen Campbell and Stephen Bishop. She has performed with LeAnn Rhimes, Willy Nelson, Kenny Rogers, Patti LaBelle, Jermaine Jackson and many others.

Deedee O’Malley travels all over the world, including Nashville’s Music City several times a year, to teach her Songwriting Bootcamp. It is estimated that she has taught and inspired over 3000 people on the art of songwriting. Her book “10 EASY STEPS TO WRITING A SONG” is the only interactive manual in the world where you actually write three songs before finishing reading it!!!

More About Deedee O’Malley at: www.deedeemusic.com

About Her Music at: www.reverbnation.com/deedeeomalley

About Her Book, “The Lemonade Maker,” at: deedeemusic.com/the-lemonade-maker-musical-ebook/