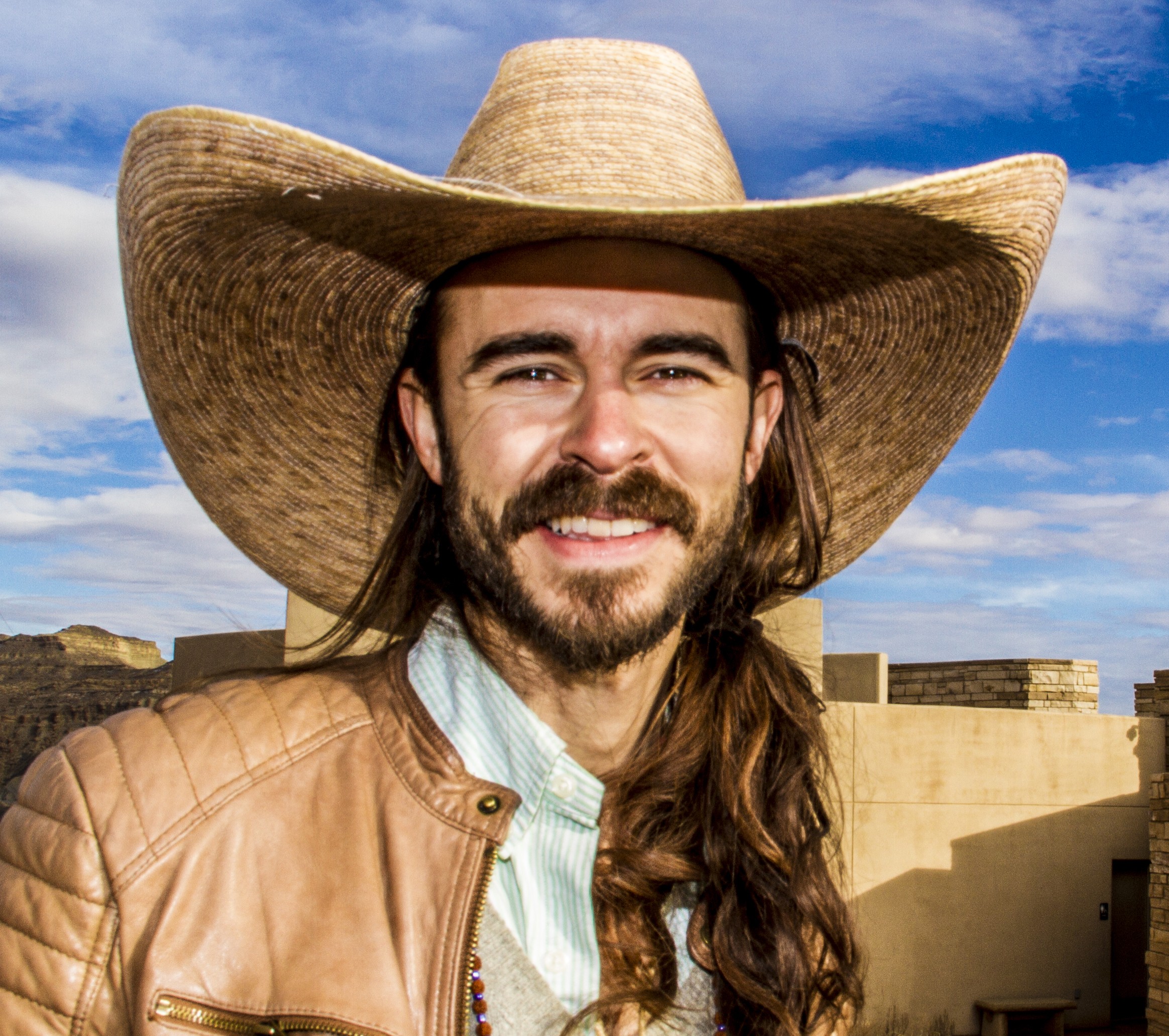 Jon Gartner, or Jon G., was born in Detroit and grew up in Charlotte, North Carolina. He studied Chinese, Linguistics, and Economics at the University of North Carolina at Chapel Hill. He started working as a ‘digital nomad,’ editing and translating Chinese Academic work and travelling in Asia and South America, meeting shaman, monks, and yogis, and learning about the healing arts—all the while bringing a guitar along and writing songs. After moving to New York and working for National Geographic, Jon began exploring the powers of meditation and Raja yoga. The songs that started coming out were a combination of the rap records he grew up listening to and the esoteric knowledge he had picked up in his journeys—it is Alt-Folk Swag-Rap.

Four years later, Jon has labored over learning a mixing deck and recording studio and is able to share his songs with the general public at a commercially competitive level. His first release, The Demonstration EP, is completely written, produced, mixed, mastered, and published by Jon, and has the confidence of southern rap records with the spirit of protest found in 60s folk records, combined with the worldly knowledge of his travels and some fancy guitar work. It is available at www.jongartner.com