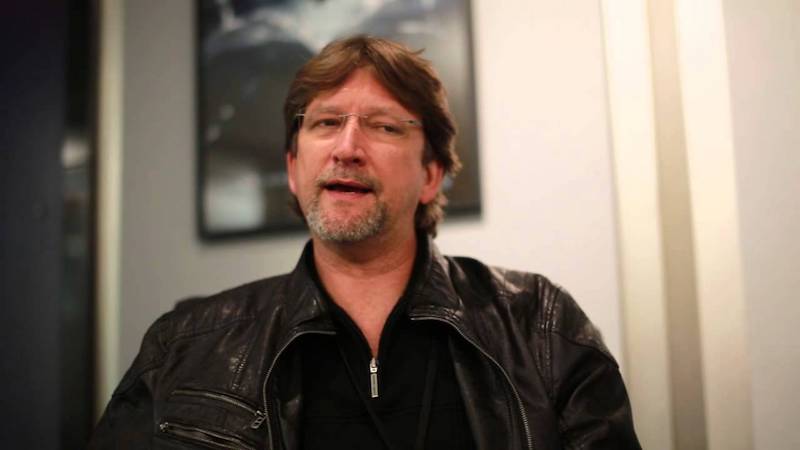 Ed Lantz is an entertainment technology engineer, entrepreneur, immersive experience designer and innovator in giant-screen digital cinema. He left aerospace engineering in 1990 to transform old-style planetariums into 360-degree immersive visualization environments, designing over a dozen permanent digital dome theaters worldwide while at Spitz, Inc. including the Library of Alexandria in Egypt, National Space Center in Leicester, UK, the Glasgow Science Center in Glasgow, Scotland and Papalote Museo del Nino in Mexico City.  He also led the product development of the SciDome digital planetarium which has sold over 100 units worldwide.

Ed has published numerous articles in journals and trade publications on immersive media and virtual reality, is a public speaker on panels and keynote talks including at the Academy of Motion Picture Arts and Sciences, and is a regular contributor to ACM/SIGGRAPH. Ed’s personal focus is on the unique cognitive properties of next-generation multisensory “sentient” environments, the merging of virtual and real storytelling worlds, and the development of fulldome theaters as next-generation entertainment and performance venues. Ed holds two U.S. patents on immersive theater technologies, was awarded a Master’s degree in Electrical Engineering with minor in Quantum Physics and Electromagnetics from Tennessee Tech University, and is a founder of the trade association IMERSA. He co-authored DIGSS 1.1 (Digital Immersive Giant Screen Specifications) in cooperation with the Giant Screen Cinema Association, is a member of ACM/SIGGRAPH and IEEE, co-chaired the VR Villa at SIGGRAPH 2015, is a board delegate on the Producer’s Guild of America’s New Media Council and chairs the Boards of nonprofit organizations c3: Center for Conscious Creativity and is a past board member of Create Now.

Learn More About Ed Lantz and Vortex Domes at www.vortexdomes.com