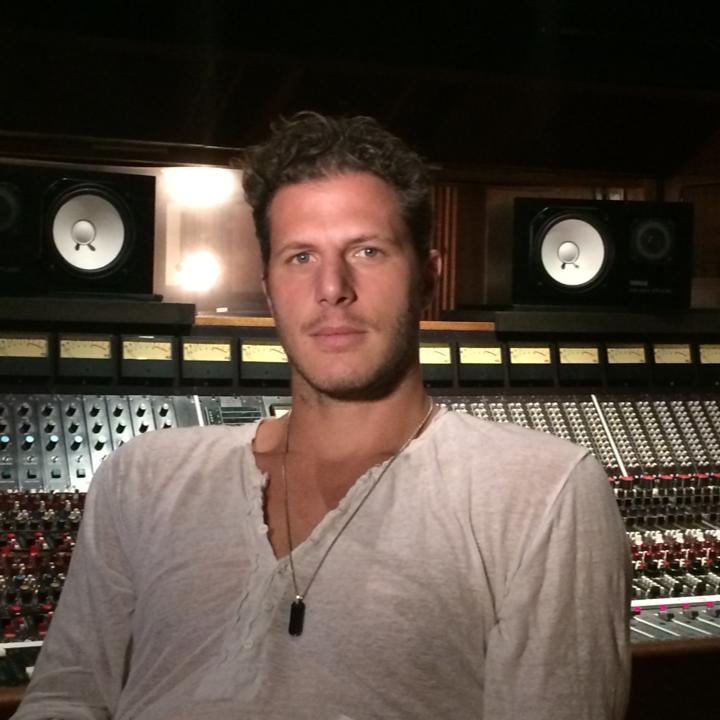 Bradley Kohn has been active as a musician, songwriter and producer from a very young age. He started play the piano at 6 years old, was writing songs at 9 and first recorded one of his songs in a professional recording studio at only 10, where he was co-produced by Mike Moran (Freddie Mercury, George Harrison, David Bowie) and Pete Van Hooke (Van Morrison, Live From Abbey Road, Paul Carrack).

Spurred on by such incredible experiences he started experimenting with a four track recorder as a way to catalogue his compositions. By the age of 16 he was fronting a rock band (as both lead singer and rhythm guitarist) that played regularly on the London circuit. Bradley was now rapidly gaining valuable musical knowledge. Not one to rest on his laurels he kept himself active by promoting and arranging shows for himself and others proving his skills in many areas of music.

Having successfully finished his A-levels Bradley went on to study at the Academy of Contemporary Music where he received a HND with honours.

Determined to work in music, the next few years saw Bradley test his skills in various musical arenas. This included being booked as a pianist, singer, guitarist and percussionist for private, public and televised events in Europe, producing drum tracks for ITV, writing songs for European artists including Spanish TV show (Generación OT: En concierto) winner and pop star Beth Rodergas, organising and promoting the Session All Star events in London’s Covent Garden, Chelsea and Soho and running his own music studio – Home Farm Studios.

“A unique talent”
– Peter Van Hooke
This became his base for almost a decade which lead him to become a multi-platinum awarded producer, writer, artist and engineer, working with scores of bands and artists, scored and music supervised award winning films and completed work for The BBC, Discovery and The Royal Ballett among others. In 2009 he became an in house producer for EMI working out of Abbey Road Studios and The Roundhouse. In 2014 he moved to Los Angeles, where he has already worked at East West, Ocean Way, The Village, NRG, New West Records, Fonogenic Studios, Nightbird Studios (The Sunset Marquis) and Remote Control Productions (Hans Zimmer), as well as performed on local radio shows and at venues such as The House of Blues, Soho House and RG Club.

To Learn More About Our Guest, Brad Kohn, Visit:  www.bradkohnmusic.com

Connect With Our Guest, Brad Kohn on FB at: www.facebook.com/BradKohnMusic and/or Instagram at: instagram.com/creative_ninja/

To Hear More of Our Guest Bradley Kohn’s Music, Visit:  https://soundcloud.com/bradley-kohn/sets/production-showreel or on Youtube at: www.youtube.com/user/groove2012