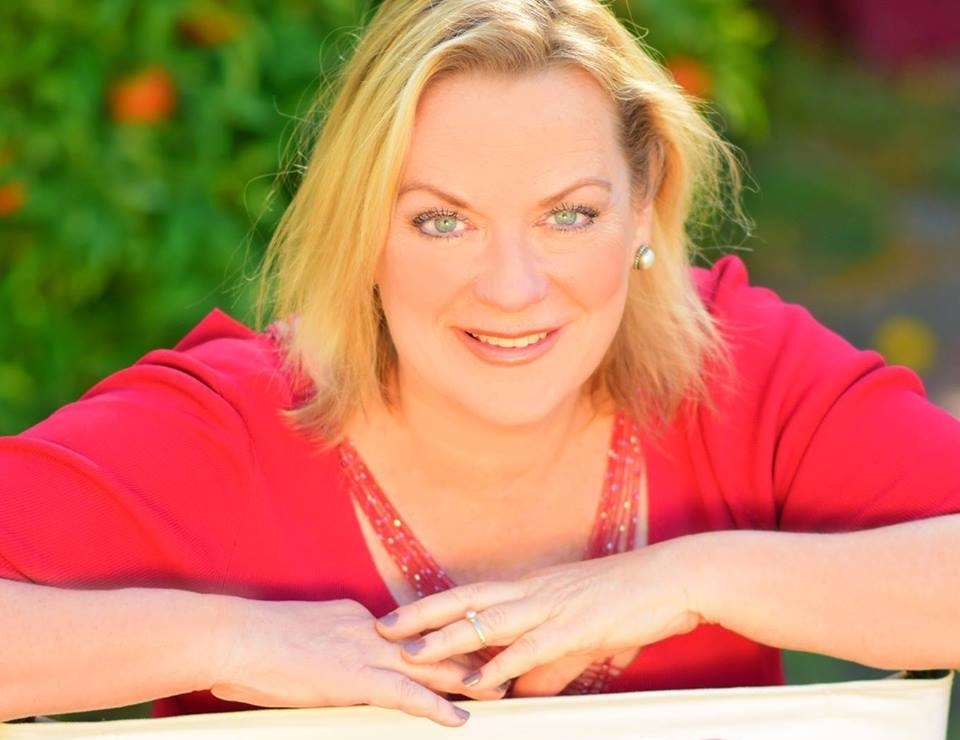 “Hugging It Out,” with Guest, CHO (Chief Hugging Officer), Residential Realtor and Author of “The Hug Store,” Rick Morrison; and Spoken Word Artist, Producer, and Founder of GWEN, Tess Cacciatore on The LIFE CHANGES Show

Tess has been a writer since an early age, while growing up in Des Moines IA.

Her first poem “The Red, White, and Blue” won an award and was sent to Washington DC, when she was just 8 years old. At the age of 11, even though she was stricken with fear of speaking in public, her short story was shared as her first public speaking experience talking about her passion for the Native American communities.

Tess loves living “in the zone” of writing, which has spanned over the decades, ranging from poetry and short stories, to full feature scripts, hour long drama, animated series, speeches for the United Nations, animated children’s series, children’s books and more.

Check out  “Homeless to the White House” & “Bella Wishes”

Author/Producer/Director/Public Speaker for social good. Check out the links and be a part of a global movement that educates, motivates and inspires. Join Tess and take part of a fast-growing movement, to help change national and international laws through creative expression.

Tess has been a public speaker on behalf of women and children for the past 20+ years. Appearing before thousands of people on any given stage, to millions of viewers and listeners during interviews on television, radio, print outlets.

Tess spoke at a TEDx conference on April 14th, 2014 – revealing her vulnerable story of financial abuse that led her to the path of being without a home for seventeen months. This event, along with many other milestones in her life led for her to write her autobiography “Homeless to the White House.”

Tess is the CEO and co-founder of GWEN, which began in 2012.

GWEN is a for-profit international entertainment production company rooted in human rights activism, with the goal of empowering people to live to their highest potential, and where possible to change international laws.

Global Women’s Empowerment Network is a 501c3 not-for-profit organization that is bringing awareness and activism around topics such as sex trafficking, human rights, early child marriage, domestic violence and other topics that fill our world with atrocities to the human spirit.

GWEN transforms lives by producing feature films, and television & multi-media programming to inspire advocacy and activism on topics that are relevant today – such as, early-child marriage, human/sex-trafficking, and the importance of education for young women and girls. GWEN believes that it is critical in today’s world to create content that supports human rights issues and gender equality. CHECK OUT ROAD TO REDEMPTION

Please visit Global Women’s Empowerment Network (501c3 not-for-profit arm). Its mission is to inspire the lives of every woman, man and child on the planet through the power of media and technology.

GWEN Alert is an award-winning app that serves people in times of emergency. A simple click of a button alerts your GWEN 5 with a GPS to send help to your location.