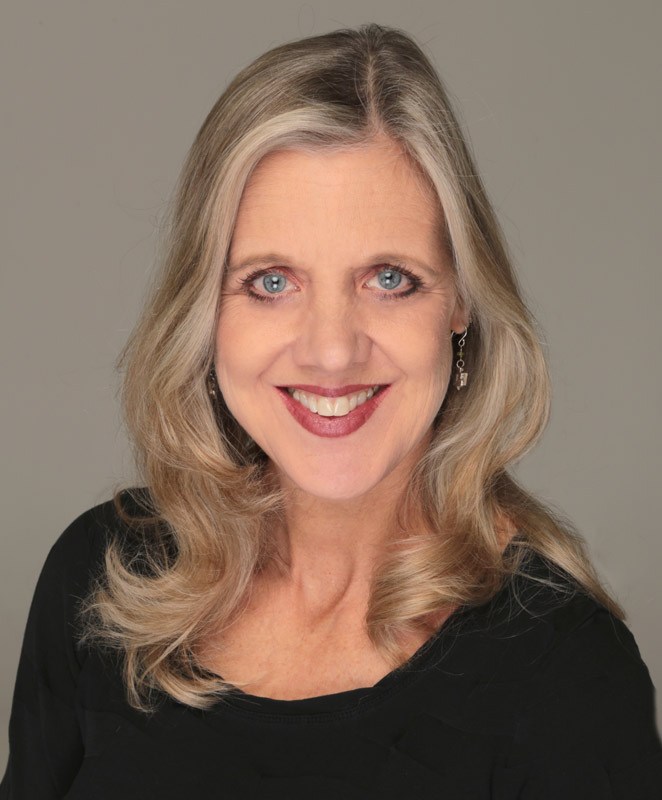 Kate McCallum, is a forward-thinking producer, writer, and digital arts and media strategist with an emphasis in IP development, transmedia and new media technology platforms. Kate serves on the National Board of the PGA: Producers Guild of America, is a Board Delegate on the PGA New Media Council, is a member of the TV Academy, the WFSF: World Future Studies Federation, and is the Chair of the Arts & Media Node for The Millennium Project, a global futurist think tank.

Prior, Kate spent 20 years at Universal and Paramount Studios working in development and production of feature films, and broadcast and cable episodic television with some of the top showrunners and writers in the industry on such shows as; Miami Vice, Law & Order, Equalizer, Gimme a Break, Charles in Charge and The Marshal to name a few.  She produced a TV Movie for NBC called What Kind of Mother Are You?,  and as VP of Creative for Western Sandblast at Paramount, Kate developed and sold TV movies and off-net series concepts to outlets such as Showtime and UPN.  She has produced and or written for traditional, digital and immersive media, created websites, produced live events, conferences, educational workshops, webinars, books, music albums, concerts, fine art, wrote the script for the SOC: Society of Camera Operators’ 2015 Lifetime Achievement Awards show, and currently serves as the Managing Editor for the SOC’s quarterly Camera Operator magazine.

Kate’s also been an international guest speaker, and or instructor, at the Hong Kong Design Institute, Singapore Media Academy, the Asian Childrens’ Content Conference, the XMedia LAB in Australia, and at the China Science Film and Video Association in Shenzhen, China to name a few.  She co-produced and presented “Transmedia Storytelling and Strategy Design” for the PGA and the TV Academy, and was a featured speaker at the Global Leaders Forum in Seoul, Korea addressing the “Future of Entertainment and Media.”

Kate has pursued a lifelong interest in human potential and consciousness, and in 2004, earned an MA in Consciousness Studies from the University of Philosophical Research in Los Angeles.  In an effort to combine her passion for consciousness studies with her career in arts and entertainment, Kate founded the c3: Center for Conscious Creativity, a 501c3 arts and education organization whose mission is to create a better future through the power of arts, media and storytelling.  The c3 has produced hundreds of events related to their mission, created the FutureVision Award and an annual event called STATE OF THE ARTS which features new media tech being used for social benefit.

Kate was awarded an Alumni Achievement Award from Western Michigan University, was appointed as an honorary fellow at SNCR: Society for New Communication Research, and serves as the Chair of the Arts and Media Node of The Millennium Project, a global futurist think tank.

More About Kate McCallum at www.vorteximmersion.com