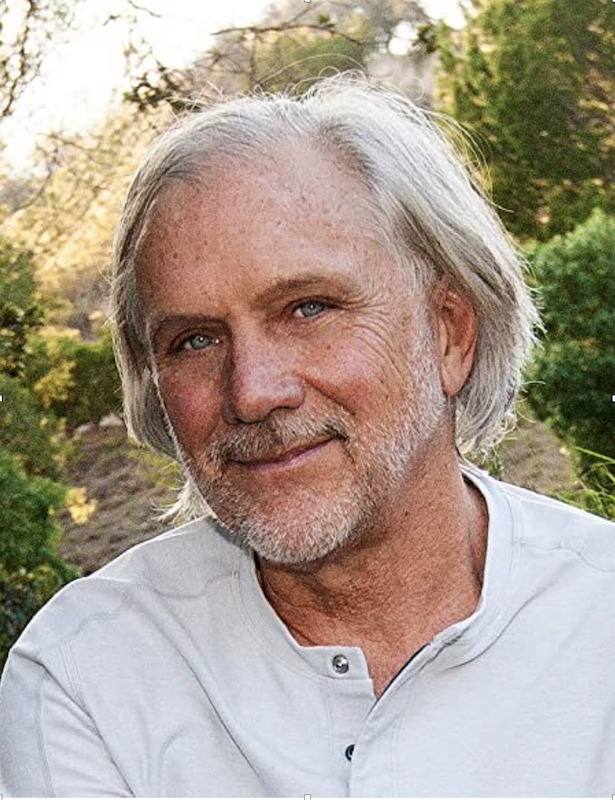 Featuring Interview Guest, Research Laser Physicist, Software Creator of, “AutoSys”, Film Creator, Producer, Director of, “What the BLEEP Do We Know!?” and Author of “How to Suffer,” William Arntz; and Performance Guest, Singer, Songwriter, Producer, Brandon Jenner, on The LIFE CHANGES Show Episode 705

William Arntz started his professional career as a research laser physicist, and developed the first wave optics simulator for high energy lasers. This project went on in the 80’s to be called “Star Wars”.

He then moved on to software, writing “AutoSys”–an automated job control system currently in use by most Fortune 500 companies.

He sold that company, retired, but then decided to make a film: creating, producing and directing What the BLEEP Do We Know!?, an exploration of spirituality, quantum physics, neurology and outrageous possibilities.

The film and the companion book, with editions in over twenty languages, were international hits. Another stint of retirement followed, but then he got the wild notion to do a how-to book on Suffering, figuring that people do it all the time so how hard could it be?

More About William Arntz and his work at: whatthebleep.com/portfolio-item/william-arntz