Guitarist and Bassist, Fernando Perdomo on the Show – Ep710 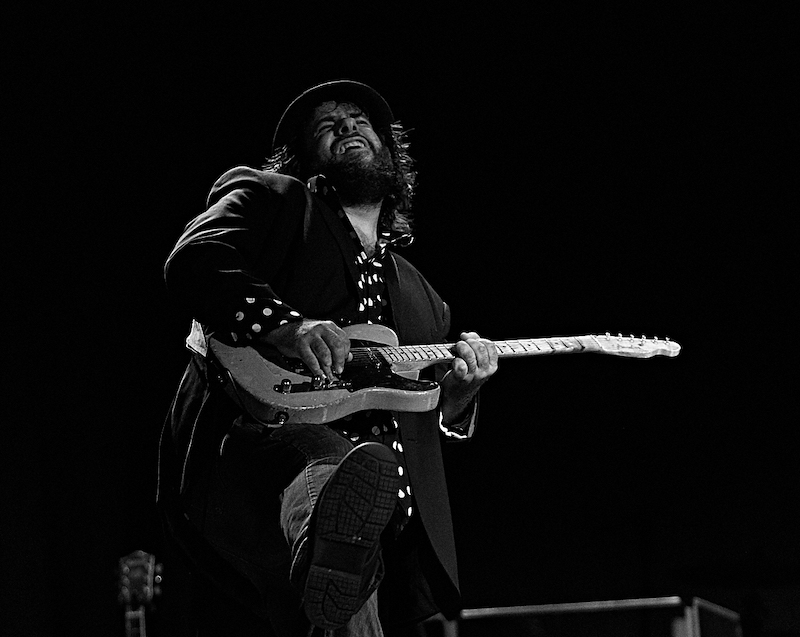 Fernando Perdomo is a powerhouse of the LA music scene who lives and breathes music LA Weekly dubbed him as “The millennial answer to Todd Rundgren.” A veteran at 37, he has made a name for himself as an in-demand producer, singer/songwriter, and multi-instrumentalist. He is a featured guitarist in the Netflix documentary “Echo In The Canyon” where his is seen backing up Jakob Dylan, Fiona Apple, Brian Wilson, Norah Jones, Regina Spektor, Cat Power, and Jade Castrinos. He is also played on every track on the official soundtrack album of the film along with Eric Clapton, Neil Young, Stephen Stills, Josh Homme as well as the aforementioned artists.

Fernando is an acclaimed recording artist with releases in the Singer Songwriter, Rock, Progressive Rock, and Classical genres. His Out to Sea trilogy was released on Cherry Red Records with album covers by Genesis artist Paul Whitehead. His album Zebra Crossing was recorded at Abbey Road Studios in London. He has opened for Todd Rundgren, Leon Russell, Filter, Adrian Belew, and Kasim Sulton

Fernando has a 2 page feature in the December 2021 issue of Guitar Player Magazine.  read it here

Fernando is currently the touring guitar player with Marshall Crenshaw.

On Oct. 2, 2022. Fernando performed at Alan White of Yes’s Memorial. He and Karl Hoag sat in with Yes to perform “Roundabout” with a 3 minute standing ovation.

Fernando composed the music for the 2022 film “Frost”. On the original soundtrack he is joined by Rick Wakeman, Geoff Downes, L Shankar and Terry Reid.

More about Fernando Perdomo and his music at: