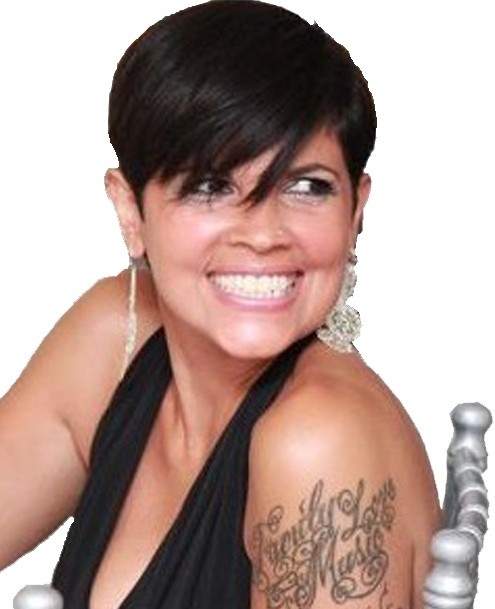 Diagnosed with Lupus at the age of 15 and given a week to live by her doctor… decisions were made on her “death” bed that would change the course of her life!  What were those decisions, how has she used them during the course of the rest of her life, and how can making those kinds of decisions help change your life?

Geri Fortune is the author of three forthcoming chronicles of her story, based on “true events,” titled Blooming From Ashes. The first volume, Blooming From Ashes—Betrayed, is due out as an eBook in 2015, from her independent publishing house 7 Prints Productions. Geri Fortune is also the writer, producer, and director of the Dramatization Audio (Dramatization Audio is simply an audiobook with a full cast vs one person playing multiple voice rolls) Road To Ashes and will is currently working on a Kickstarter campaign to fund the audiobook production to coincide with the release of her first chronicle.

Geri is also the screenwriter, producer, and director of a short film also titled Reina (log line:, “a comedic drama about a gay bi-racial couple who allow cameras behind the scenes as they face obstacles involving their adoption process, without revealing they are actually adopting a “dog.”) Reina will be submitted for the 2015 film festival season. Geri, a former cosmetologist, bartender, bar-tending school owner, former VIP manager, and retired hotelier now lives with her husband, and identical mirror image twin sons, in the historic mountain community of Laurel Canyon.

Learn More About Geri Fortune and her Life Changes and join the tens of thousands who already follow her at www.Facebook.com/theroadtoashes and follow her on Twitter at www.twitter.com/roadtoashes