From Action Actress to Cause-Action, with Guest Tatiana Neva, and Musical Guest, Waylon Longstride on Show #583 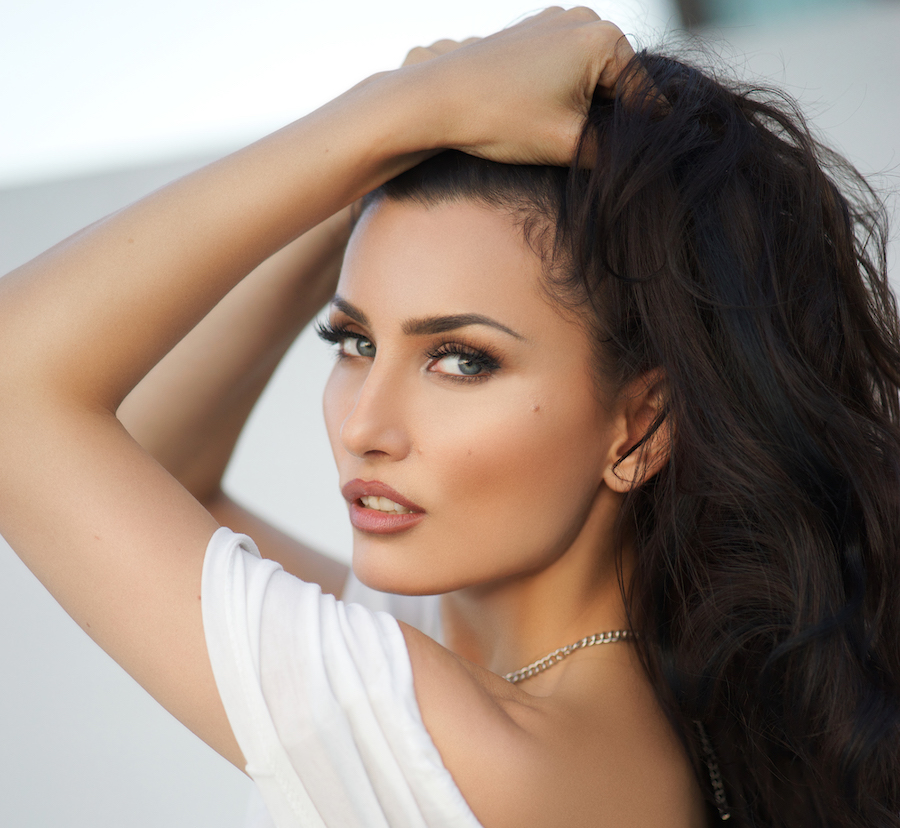 Tatiana Neva is an actress, model, influencer, writer and a producer, living in Hollywood Ca.

She was born in Saint-Petersburg, Russia. She was raised by a loving single mother, along with her grand parents, that helped in raising her, who have given her a solid spiritual foundation and an ever positive mental attitude.
As Tatiana was growing up, she has expressed interest for many areas of arts, sports and other creative outlets. Curious to try everything that sparked her interest she did ballet, opera singing, played various sports, figure skating, painting, singing, designing, among various other hobbies. She has proven to be a quick learner and advanced rapidly at anything she tried doing.

Being a curious, creative and very versatile person, Tatiana actively explored many creative directions, among which, acting. While having done a lot of drama projects, as well as some comedy, and even tapping into the horror genre, Being involved in martial arts, Tatiana naturally gravitated towards the action genre. As an action actress she has done a number of various projects, doing her own stunts.

In the past she also worked as a photographer, wardrobe stylist, makeup artist, graphic designer, art director, producer, among many other things. And of course throughout all that time she continued to work as a model.
Later she has developed a passion for cosplay, pursuing it as a fun hobby on the side initially, and unintentionally took it to a pro level. Since her first time doing cosplay Tatiana has gone a long way. She has been featured in a “COSPLAY CULTURE” magazine and graced covers of such magazines as “GEEK FANTASY”, “Cosplayzine” and “HORIZON”, aside from already being a cover girl as a model and an actress. She also enjoys traveling across USA to various conventions, to meet her fan base and make new friends.

Her passion for acquiring new knowledge, exploring spirituality and healthy lifestyle led her to enroll into a physical therapy school and become a certified massage technician, graduating at the top of her class, as well as becoming a level 2 reiki healer.

To cultivate her witty, humorous side – Tatiana got involved in IMPROV, taking several classes and getting to an advanced level. Later on she put together an improv crew with which she has have performed at the various stand up comedy shows around Hollywood as the only Improv team to grace the stage along side stand up comedians, for a little while.

Tatiana is currently working as an actress on several projects scheduled to come out in the near future.

More About Tatiana Neva at: