Experience the Power of Connection, with Guest Daniel Bruce Levin; and Musical Guest Tieg on The LIFE CHANGES Show #556 Pg2 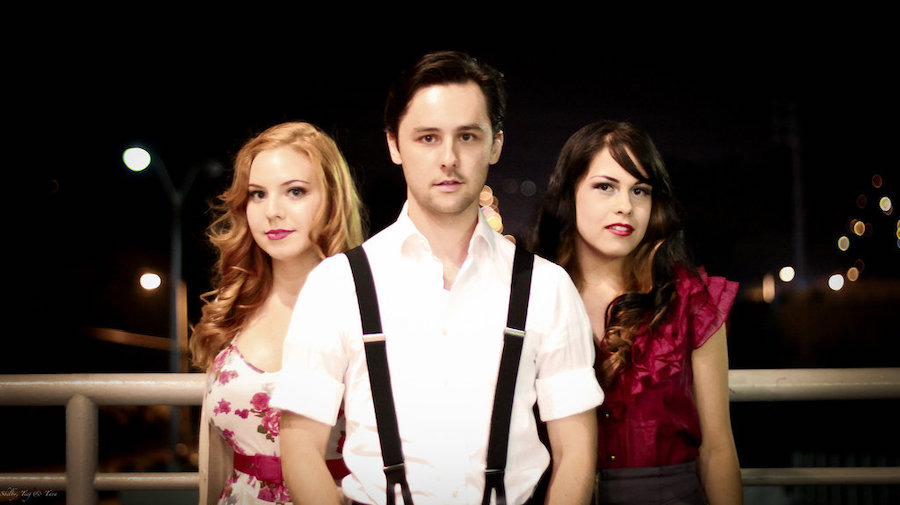 “Experience the Power of Connection,” with Guest, Mystic, Business Man, and Author of The Mosaic, Daniel Bruce Levin; and Musical Guest, The Band Tieg, with Tieg Johnson and Tara Louise, on The LIFE CHANGES Show #556

Featured on The LIFE CHANGES Show are:

Tieg has worked professionally as a musician ever since becoming the youngest graduate from the Musician’s Institute at 16.

His first job was touring the country with (now Academy Award winner) Brie Larson who also used him in her music video which was in heavy rotation on MTV. With Brie, he also performed on Sessions@AOL and the 2 Nickelodeon shows “All That” and “U Pick Live.”

After his band Canon got signed to a record contract, he decided to focus his efforts closer to home. Canon recorded an album with producer Justin Meldal-Johnson (Beck, NIN, Paramore) which was distributed by Universal.

Tieg started his music career at the age of 10 being a featured singer in a 70 member singing, acting and dancing troupe that performed around Southern California. Deciding it was time to get back behind the microphone, he formed a throwback folk trio with two friends and they called themselves Shelby, Tieg & Tara. After a couple self-made EPs, hundreds of shows, 3 name changes and the addition of many new band-members, the group TIEG was officially born in 2018.

Tara Louise is a singer/songwriter based in Los Angeles, producing emotionally-charged music in the Pop/R&B vein. She’s been working as a professional Session Vocalist for over 7 years, recording hundreds of vocal demos and top-lining countless hit tracks for the Electronic Dance Music scene. The songs she’s written/sung on have racked up over 20 million plays on Youtube and 68,000 monthly streams on Spotify. You can also catch Tara as a featured singer with the Youtube sensation, Postmodern Jukebox.

Amongst working in the studio recording for clients and composing her own music, Tara performs Jazz standards and Top 40 hits for corporate events and weddings.

To learn more about Tara visit her website at TaraLouise.com