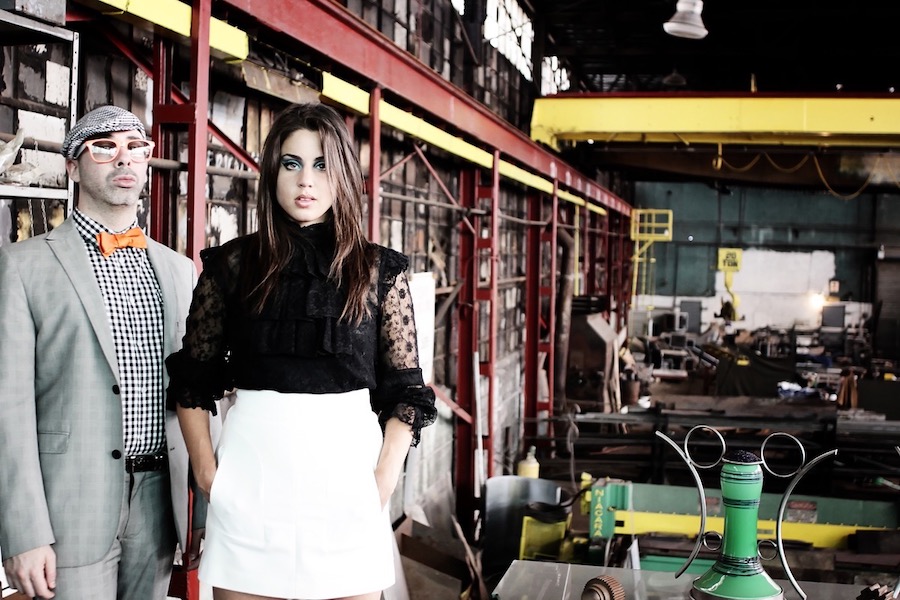 Jesse Palter’s blazed a lot of trails in her life. Growing up she performed musical theatre, played piano, trumpet and oboe, and created tracks with legendary musicians Andrew Gold and the Grammy winning Bass Brothers. Establishing herself as a jazz singer, she studied at the University of Michigan School Of Music, won Outstanding Jazz Vocalist at three consecutive Detroit Music Awards, shared the stage with genre legends and headlined at legendary clubs like NYC’s Blue Note.

Honing her chops as a singer-songwriter, she recorded and toured as half of Palter Ego with keyboardist Sam Barsh. All of these musical trails laid the foundation for her emergence as a solo recording artist in her own right with her full-length debut album on Artistry Music (a division of Mack Avenue Music Group), featuring her most vulnerable, brave and brutally honest songs yet.Palter Ego is the brainchild of soulful/jazz-tinged singer-songwriter Jesse Palter and keyboardist/producer Sam Barsh, who join forces to create their own blend of upbeat pop, jazz and soul.

Palter is a 5x Detroit Music Award Winner who recently released her debut album “Paper Trail” on Mack Avenue Records. Barsh’s work with the likes of Norah Jones, Avishai Cohen, Aloe Blacc and Kendrick Lamar has garnered 3 GRAMMY Awards and reached the top of the Billboard Charts. Together they have headlined major festivals in the US and abroad, and their music has been featured prominently in nationally-aired commercials and television.

More About Jesse Palter and Palter Ego at: www.jessepalter.com