The Ancient Secret of the Flower of Life, with Guest Drunvalo Melchizedek on Life Changes With Filippo – Radio Show #102 S3:E11 (2011) 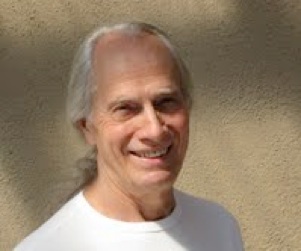 Drunvalo Melchizedek reintroduced Sacred Geometry to the world in a manner that was understood by most people, and also was the first person in modern times to geometrically and mathematically describe to the world, the living, breathing 55/60 foot tetrahedron Mer-Ka-Ba. The light body that surrounds the human body.

He also had brought to the attention of the world the Sacred Space of the Heart and through that Sacred Space, the connection to the creation process. Once lived, that person understands how everything in the universe came to be, which gives them the means to reach into higher consciousness and human potential. Drunvalo graduated from UC Berkley with a degree in fine arts, and a minor in physics and mathematics. He has written four books, which are described in over 100 countries in a vast number of languages.

He founded the Flower Of Life Facilitators Program,, which taught his work in over 60 countries with 350 teachers. He has been on television, radio, web casts, consciousness conferences, magazines, newspapers and written about in other books all over the globe. Drunvalo is a world traveler, personally teaching in about 70 countries. He now is creating a new teaching system with newly certified teachers of the LIVING IN THE HEART mediation that will be introduced in July of 2011. Just add love!