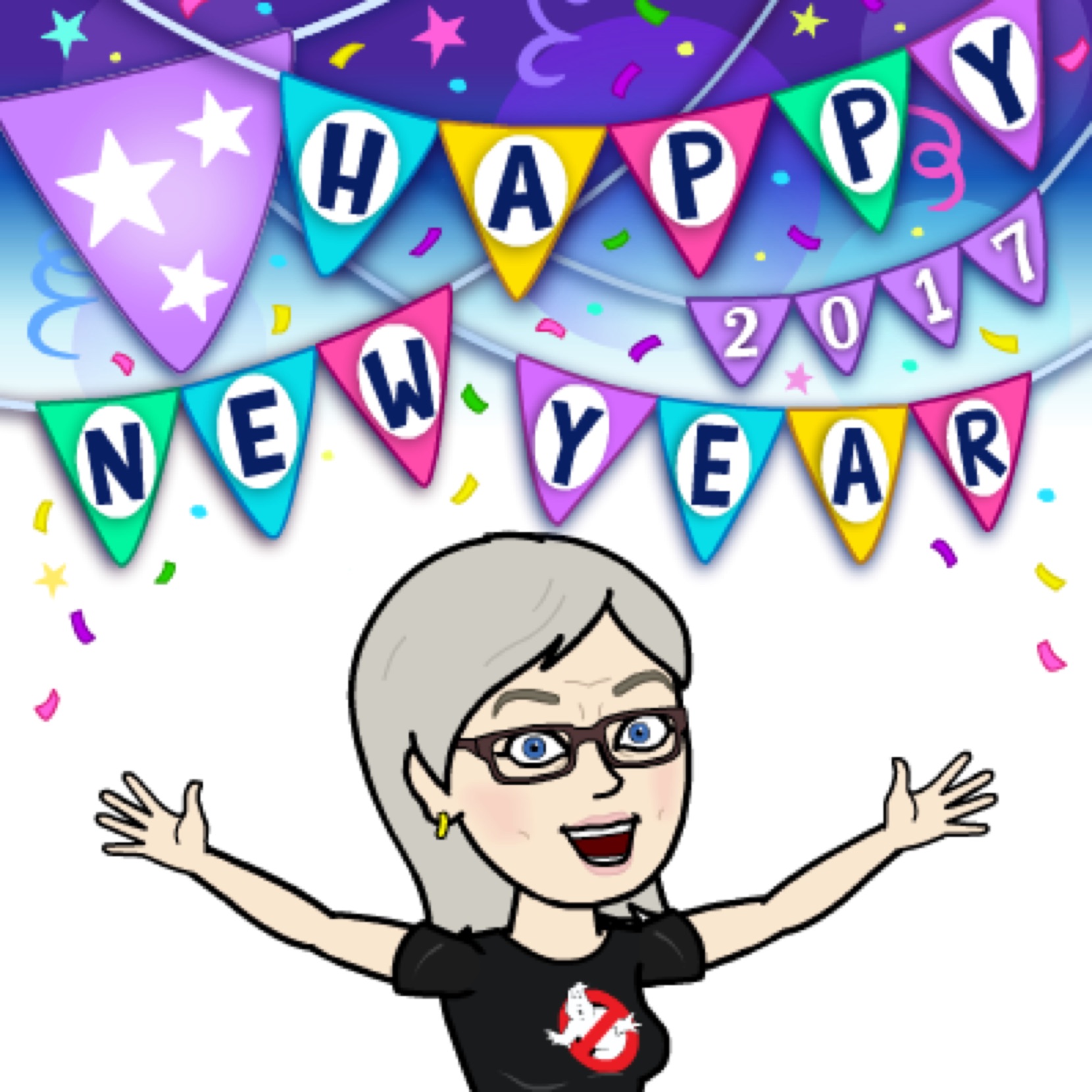 2016 was a nine vibration year, which means that it was the last year of a 9-year cycle.  For those not familiar with numerology, to determine what vibrations a year brings, one simply adds up the digits in the year, as in, 2+0+1+6= 9.  The nine corresponds to a vibration of completion and compassion.  Therefore, this last year brought up so much stuff for most, if not all of us, to let go and/or, to be compassionate about or even learn compassion, whether for others or even for ourselves.

I can’t remember the last time I have heard so many complaints about a year as I have about 2016.  It has been very interesting to observe all the negative comments on social media and in the mainstream news, with so many saying that 2016 was their worst year ever.

I believe that how we experience any year, or any moment in time, is dependent upon what we choose to focus on.  I know that in my past, I often judged many experiences as terrible and the worst thing that could possibly have happened, and I focused on the pain these experiences brought to me.

And in my Energetic Alchemy Workshops, I remind students that what we focus on, expands. So, instead making matters better, by focusing on the negative we are potentially creating more of the same, or worse.

Although I was aware of the many less than awesome things that occurred in 2016, I chose to focus on all of the good in the world.  Instead of immersing myself in the negative headlines in the media, social or otherwise, I chose to use the internet to find the new that was good, felt good, did good, and that would bring about more good.

Because so many of my friends are of the same mind, I was more easily able than some, to check in on my Facebook newsfeed, for example, to find that so many of my friends were posting positive and inspiring messages.  Of course, there were many things that were negative that were posted there too.  However, I joyfully skipped over them and occasionally deleted some.  I also focused on ways I could assist in bringing about positive change to the planet and to bring more of the vibration of compassion in my life and all those I touch in the many ways I touch people.

The vibration of 2017 is that of a 1.  The 1 vibration is about new beginnings and creation.  Already we begin the year with a great advantage from 2016.  Though all years serve our personal and collective growth, a 1 year kicks off with supportive energies of achievement and success.

Like anything else, energies can be used for the positive or the negative. Interestingly, the 1 vibration also reminds us that we co-create our own reality with our thoughts, beliefs and actions.  And so, in 2017, especially with it being the beginning of a 9-year cycle, it is important to co-create what we truly want.

If you are like me, you want 2017 to be one of the best years ever.  How do we do that?  Here are a couple easy ways to start.  Let’s look for the good that occurs every day.  Let us be grateful for all of the good in our lives and let’s use our thoughts, our words, and our actions in the highest and best good of all concerned.

John Lennon once said:  A dream you dream alone is only a dream.  A dream you dream together is a reality.”  I ask you to join me in dreaming a new reality for the planet and you can begin by listening to this meditation:  http://www.youtube.com/watch?v=oUI8oSYMl_Y