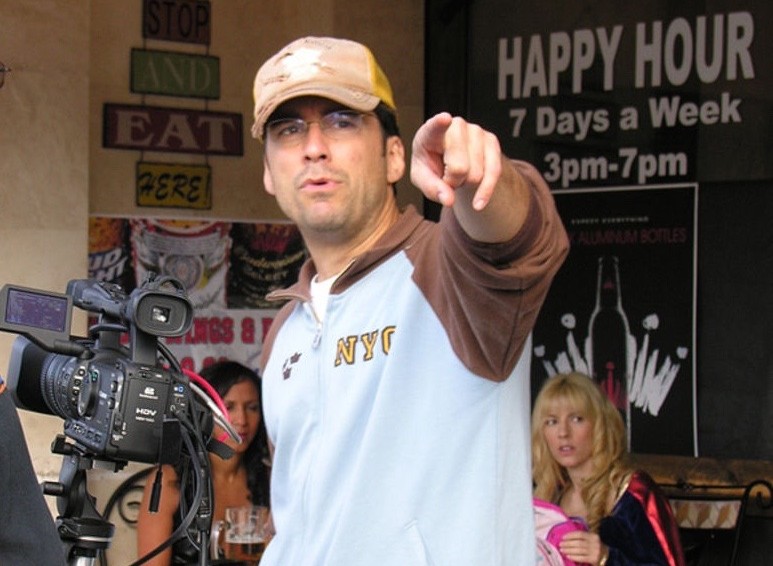 Discovering the Theme of Our Life’s Work with Guest Film, TV, and Stage Director, Producer, and Writer, Steven Peros; and Musical Guest Larisa Gosla on The LIFE CHANGES Show

Steven is currently developing a biopic on screen legend Rita Hayworth to star Eva Longoria, who will also Executive Produce.

This comes on the heels of the theatrical release of Steven’s feature directorial debut, Footprints, which he also wrote. The film received the praise of such renowned critics as Kevin Thomas, F.X. Feeney, Mick LaSalle, and the Chairman of the New York Film Critics Circle, who hailed it as “One of the Ten Best Films So Far This Year”.

An award-winning filmmaker and twice-published Samuel French playwright, with credits in Film, Television, and Theatre, Steven wrote the Lionsgate film, The Cat’s Meow, starring Kirsten Dunst and directed by Peter Bogdanovich, chronicling a murder that was rumored to have taken place on board William Randolph Hearst’s 220-foot yacht in 1924.

In the world of comedy, Steven penned three episodes of AMC’s Emmy Award-winning sitcom, The Lot, and was a writer on Disney’s Around the World in 80 Days, starring Jackie Chan, directed by Frank Coraci (director of The Wedding Singer and Zookeeper).

In the world of Theatre, Steven was profiled by Samuel French as their Playwright of the Month for April 2011. The Los Angeles Premiere of his play, The Cat’s Meow, had an extended nine- week run, garnering rave reviews from The Los Angeles Times, Daily Variety, CBS Radio, and many others in the print and radio press. The play has been produced in four countries thus far.

Prior to The Cat’s Meow, Steven directed the Los Angeles World Premiere of his full-length play, Karlaboy, a haunting drama for which he received a Drama-Logue Critics Award for Outstanding Achievement in Writing.

Steven has been a frequent contributor to MovieMaker Magazine. His writing on film has also been published in The Huffington Post, New York’s Newsday, Village Voice, and Scr(i)pt. He is a graduate of New York University’s Film School and is a member of the Writers Guild of America.