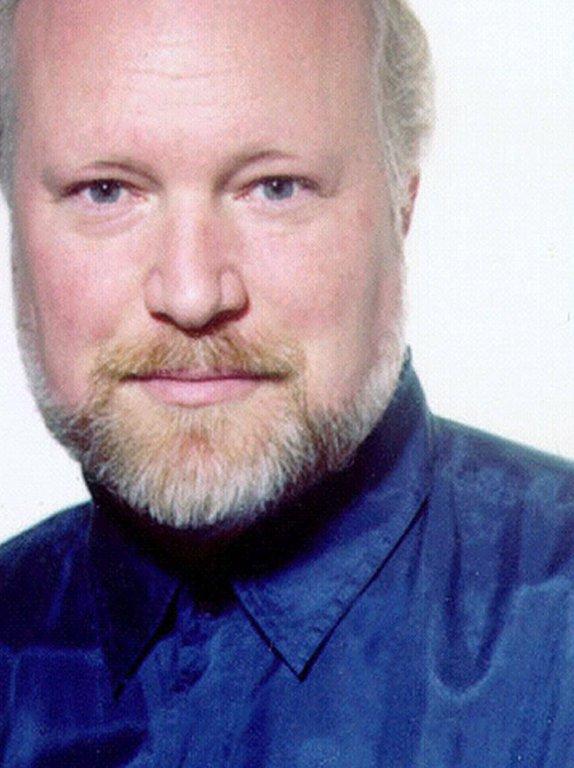 Bill Froehlich has been a successful filmmaker in Hollywood for over thirty years.

Following the MTM experience, he wrote and produced a Television Movie for CBS entitled If Things Were Different starring Suzanne Pleshette, Tony Roberts and Don Murray that was the highest rated MOW for CBS that season. Since then, he has written ten Television Movies including the final Hart To Hart movie entitled Til Death Do Us Hart, with Robert Wagner, Stephanie Powers and George Hamilton, filmed in Munich.

He has produced, written and/or directed Motion Pictures with the involvement of such stars as Paul Newman, George Clooney, Kurt Russell, Anthony Hopkins, Burt Lancaster, Jack Lemmon, Peter Falk, and Ron Howard. His feature documentary on auto-racing entitled Circuit is considered by magazines, Car and Driver and Motortrend, to be “the best movie on racing ever made.” He made his Motion Picture Directorial Debut with the cult comedy classic and horror spoof Return To Horror High for New World Pictures, which after its successful theatrical run remains one of that studio’s best video sellers.

His work in Television has also included producing ten different Series and writing nine Series Pilots. He started the original Mike Hammer Series starring Stacy Keach, and then turned Scarecrow & Mrs. King, starring Kate Jackson and Bruce Boxleitner, into a long running hit, and rescued the series MacGyver, starring Richard Dean Anderson, from cancellation at the end of its first season and launched it on the path to becoming a cultural phenomenon. Limited-run series included Leg Work, starring Margaret Colin and Academy Award Winner Frances McDormand; A Fine Romance, shot in Europe as the first-ever international co-production; and Pointman, starring Jack Scalia. He was also the Co-Executive Producer/Show Runner of the hit series Freddy’s Nightmares; Poltergeist, The Legacy; The Outer Limits; and The Sentinel.

Recently, he was Writer/Creator/Executive Producer of ATL, a pilot for an NBC series and Writer/Director/Executive Producer of the History Channel Special Rogue Waves. Currently, he will write, direct and produce the independent feature film Equus Rising and is in development on TV series pilots: Soul Traveler, El Corazon, Strays and Burn. His first book, U R THE SOLUTION, a hybrid fable/non-fiction adventure co-authored with Mark Victor Hansen (Chicken Soup for the Soul), is in development as a feature film. He is also featured in the movie Tapping The Source. He is a member of the DGA, WGA, SAG, and The Academy of Television Arts & Sciences.