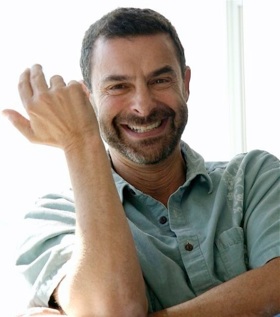 Barnet Bain is an award winning Hollywood producer and director and a sought after success coach.

As a leader in the field of personal and transformational development, Barnet has inspired millions of people around the world.

Among his films are ‘life after death’ Oscar winner What Dreams May Come, The Celestine Prophecy, Jesus, and triple Emmy Award nominee, Homeless to Harvard.

His upcoming productions include Richard Bach’s Illusions and Milton’s Secret by Eckhart Tolle and Robert Friedman.