Answering the Call to Stewardship of Endangered Wildlife, with Guest Nathan Edmondson and Musical Guest Mark Baranov on The LIFE CHANGES Show #504 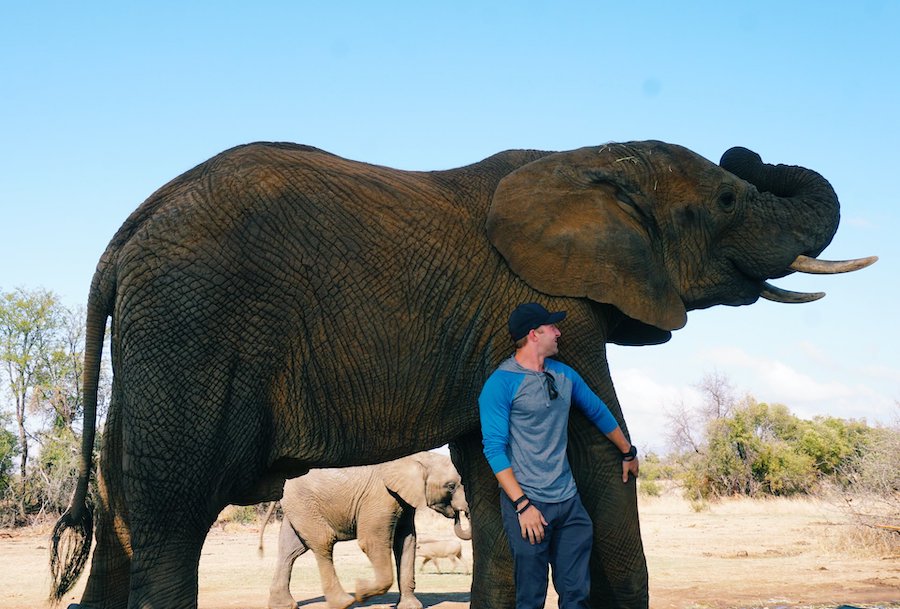 Nathan Edmondson, a native of Augusta Georgia, has worked in politics, with the military and intelligence communities, and written comic books and screenplays.  He is currently penning the PRODIGAL TV pilot for Gold Standard Media. His comic credits include OLYMPUS, THE LIGHT, WHO IS JAKE ELLIS?, WHERE IS JAKE ELLIS?, THE ACTIVITY, DANCER, THE DREAM MERCHANT and GENESIS at Image Comics.  He also wrote ULTIMATE IRON MAN, BLACK WIDOW, THE PUNISHER and RED WOLF for Marvel Comics, as well as GRIFTER for DC Comics and SPLINTER CELL: ECHOES for Ubisoft.  His Eisner-nominated book WHO IS JAKE ELLIS? is soon to be a major motion picture from 20th Century Fox, and THE ACTIVITY film comes soon from Paramount Pictures.   NPR has listed his work among the “Top 6 Comics to Draw You In” and USA Today and CNN are among those who have listed him in their Top 10 lists.
In 2017, along with a unique group of elite individuals with backgrounds in science, special ops and business, and partners in conservation in Africa, he co-founded EDGE (Eco Defense Group), a unique non-profit designed to answer the most difficult questions for the protection of endangered wildlife.
EDGE:
EDGE (Ecological Defense Group, Inc) is a 501c3 devoted to the ambitious preservation of African Wildlife through Protection, Innovation and Community.  EDGE works both in communities and on the frontlines.  Founded to do what no other group has done in endangered wildlife conservation, EDGE’s approach is surgical, intelligent and effective.   EDGE carries on necessary efforts initiated by some of the world’s top military and scientific minds, and brings artists, photographers and other top creative talent to bring awareness locally and globally of the value of the species facing extinction.
_____________
https://medium.com/@nhedmondson/the-lions-of-kruger-117cec3bc5ac
https://medium.com/@nhedmondson/abandoning-the-age-of-crichton-f58b85c7d38
https://www.broadwayworld.com/bwwbooks/article/Nathan-Edmondson-writer-of-Black-Widow-Writes-Ten-Years-of-Hit-Books-20180327
More About Nathan Edmondson at www.nathan-e.com
And More About EDGE at www.ecodefensegroup.org
Share 0
Tweet
Share
Share
Share