Answering the Call to Stewardship of Endangered Wildlife, with Guest Nathan Edmondson and Musical Guest Mark Baranov on The LIFE CHANGES Show #504 Pg2 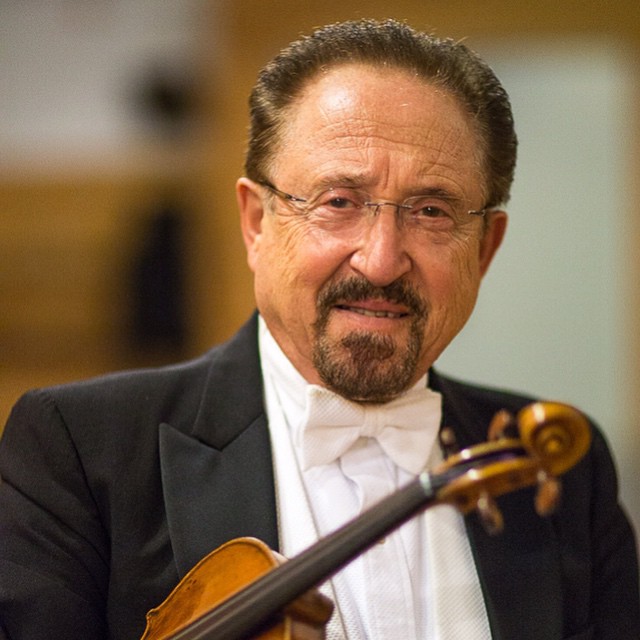 Baranov was trained in the Soviet Union at the Gnessin Music Academy in Moscow, where he earned a Doctor of Musical Arts degree. He served as co-concertmaster of the Moscow Radio Symphony Orchestra under Gennady Rozhdestvensky, appearing as soloist on many occasions and touring with the ensemble in Eastern and Western Europe and Japan, as well as throughout the USSR. Baranov also performed as a leader of the orchestra’s chamber ensemble, Nonette. He was also a member of the Moscow Radio String Quartet. With these ensembles he toured throughout Europe participating in many important festivals and gave USSR premieres of works by such composers as Schoenberg, Messiaen, Denisov, and Schnittke, and made several recordings on the Melodiya label.

After coming to the United Sates in 1978, he became very active in the Southland’s musical community. In 1983 he founded the critically acclaimed chamber ensemble Trio West with Philharmonic cellist Barry Gold and Baranov’s wife, pianist Lina Targonsky. The ensemble has performed frequently throughout Southern California, including the Philharmonic’s Chamber Music Society series, as well as aboard the Queen Elizabeth II. In 1992 Trio West was invited to perform in Germany at the Festival Bahnhof Rolandseck near Bonn.

Baranov has also appeared as a soloist with the Philharmonic at the Hollywood Bowl and at the Music Center. He has been a visiting professor of violin at Biola University and UCLA. He frequently gives master classes throughout the USA and judges many violin competitions.

More About Mark Baranov and the Los Angeles Philharmonic at www.laphil.com/about/la-phil/meet-the-orchestra/