Popular Shows
Home Archived You Were Not Born to Suffer, with Guest Blake Bauer and Musical Guest Cliff Beach on The LIFE CHANGES Show #568 Pg2

You Were Not Born to Suffer, with Guest Blake Bauer and Musical Guest Cliff Beach on The LIFE CHANGES Show #568 Pg2 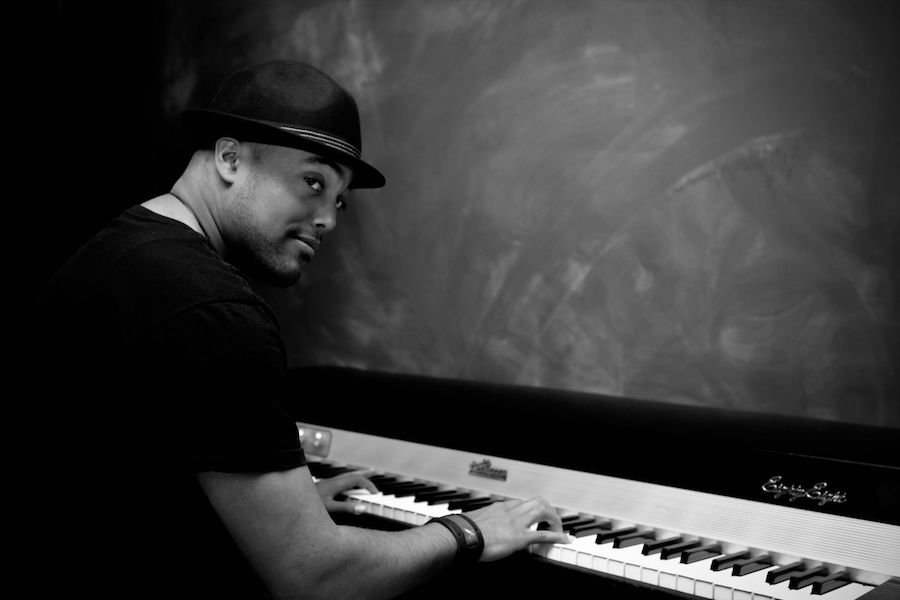 Funk music artist Cliff Beach has been performing live for more than 16 years in Los Angeles. The Berklee-trained singer/songwriter/keyboardist and DC native has created a style of music he coins as “Nu-funk”, a hybrid of soul, traditional R&B, funk and neo-soul which he performs regularly throughout Southern California.

In 2013, Cliff released the highly anticipated “Who the Funk is Cliff Beach?” EP, independently, which was nominated for three LA Music Awards including “Record of the Year” and one Hollywood Music in Media award. Cliff also received national press in a featured live review in Music Connection Magazine in Nov. 2013 and was a featured performer at TEDx Napa Valley in March 2014.

Cliff’s last album entitled “The Gospel According to Cliff Beach,” which was nominated for an Independent Music Award (Funk/Fusion Jam Album); winner of 2 Global Music Awards. Cliff is a voting Member of NARAS, a Songwriter and Publisher with BMI and an award-winning member of Toastmasters International.

His latest single “Confident” has won the John Lennon songwriting contest grand prize for R&B and a Global Music Award. It was featured in Relix Magazine September Cd sampler and is currently on the Spotify All Funked Up and Funk Drive playlists with over 200k streams and counting. Cliff also has a monthly residency at Harvelle’s in Santa Monica, CA.

More About Cliff Beach and his Band at: www.cliffbeachmusic.com