What Matters Most, with Guest Paul Samuel Dolman; and Musical Guest Francesco Lupica on The LIFE CHANGES Show #557 Pg2 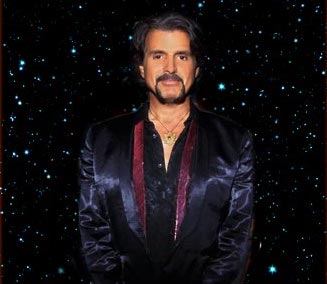 I have researched and developed a very distinctive and unique approach to composing and designing sound and songs called, “Visual Music Design”. This has manifested into a powerful music show called the “Cosmic Beam Experience”

The main instrument in the show is a 13 ft. long steel channel beam (450 lbs.) strung with special steel wires utilizing electromagnetic pick-ups that create an indescribable sound sensation. This is also accompanied by an awesome set of drums that I hand made, along with bells, gongs, guitars and other instruments.

More about Francesco Lupica at www.francescocosmicbeamexperience.com