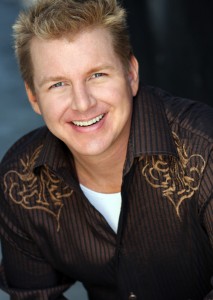 Scott Steel is a Radio Host, Media Personality and Producer.

Scott’s fame grew out of home town radio, taking radio station shows to #1 with his magnetic voice and personality.

Scott began to widen his reach outside of the local media more than 10 years ago. Recently, some of his most notable projects in Los Angeles have been as co-Host of the Rick Dees in the Morning show and co-Host of the Jamie Foxx show, The Foxxhole. Weekly, he entertains millions with his quick wit as Scott “White-boy” Steel for The Foxxhole, which is broadcast on Sirius XM 106 Satellite Radio. Scott also delivers daily the latest Hollywood news and gossip in his addictive style on numerous radio stations throughout the country during his nationally syndicated show, Scott Steel in the House from Hollywood