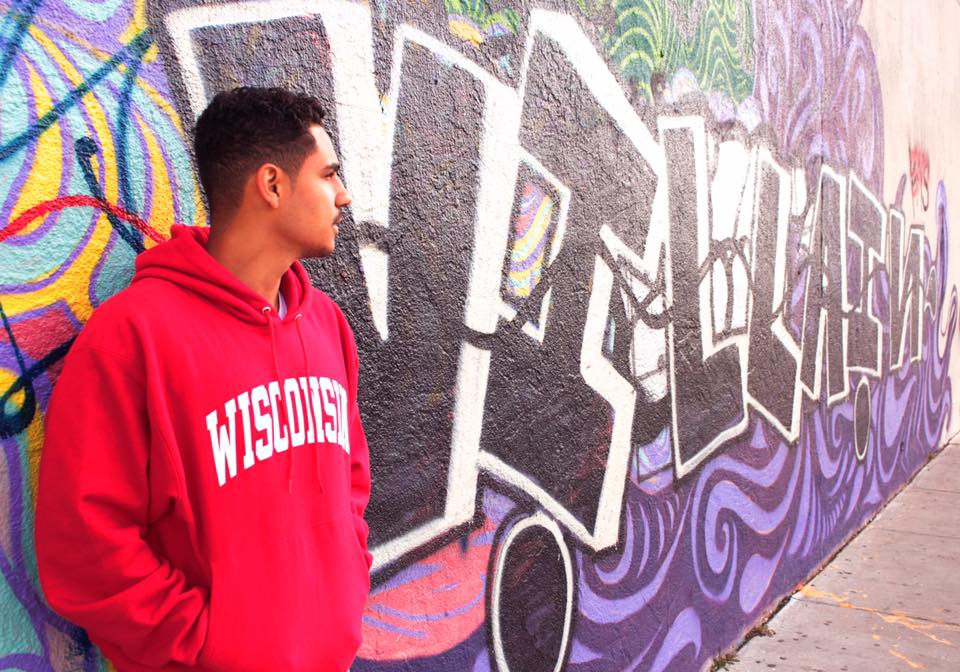 “Rooted in Peace,” with Guest Greg Reitman, Director, Producer, Writer and Active Member of the Director’s Guild of America; and Musical Guest Stevie Dub, Rap and Hip Hop Artist, and Brand Ambassador for 7percenter, on The LIFE CHANGES Show

Stevie Dub is from Lancaster Wisconsin & for the past few years he’s lived in Los Angeles where he’s hosted numerous shows & events with his manager & CEO of 7percenter, Steve ‘Boss’ Haas.
Stevie Dub is brand ambassador of 7percenter, a movement which stands for the 7% of people in the world who have a goal & a dream who chase after their goals & inspire others along the way. Together Stevie & 7percenter have donated to numerous schools and companies through their partnered, “PathFinder” nonprofit organization.
This year Stevie Dub plans on releasing a mixtape followed by a full length concept album.

Learn More About Stevie Dub and Follow Him at www.facebook.com/steviedubmusic