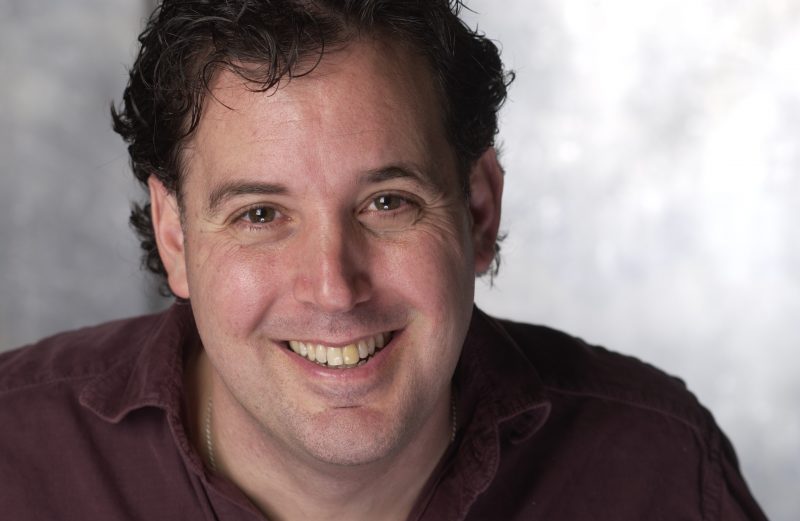 “Rooted in Peace,” with Guest Greg Reitman, Director, Producer, Writer and Active Member of the Director’s Guild of America; and Musical Guest Stevie Dub, Rap and Hip Hop Artist, and Brand Ambassador for 7percenter, on The LIFE CHANGES Show

Greg Reitman is an director, producer, writer, and ac ve member of the Director’s Guild of America. Described by Movie Maker Magazine as “one of the top ten filmmakers producing content that impacts our world,” he is the founder of Blue Water Entertainment, Inc., an independent production company.

Prior to producing Fuel, Greg wrote, produced, and directed the feature documentary Hollywood’s Magical Isle – Catalina (“A charming and nostalgic slice of Americana that beautifully recreates a sense of place.” — Andrea Harrison, American Public Radio). The award-winning documentary was shown at over a dozen film festivals before being shown nationally on PBS.

His latest film is the feature documentary Rooted in Peace (“Reitman’s authenticity is what makes the film worth seeing!” — Herbert Paine, Broadway World). The film, which features interviews with many renowned personalities including David Lynch, Ted Turner, Deepak Chopra and Neil Young, has been screened at numerous film festivals including the Hollywood

Film Festival, Montreal, and Sedona. A theatrical release is currently planned for Fall 2016.

Currently, Blue Water Entertainment has a slate of motion pictures in development including, Shaolin Kid, Zentropy, and The Ventures as well as Stars, Cars & Guitars, a pop culture, satire TV program.

Greg is also an occasional contributor to The Huffington Post and the online talk show, “On The Green Carpet.”

Prior to Blue Water Entertainment, Greg worked in technology as the Global Business Director, Media & Entertainment division for Fortune 500 company LSI Logic, Inc. At LSI, he was responsible for the creation and implementati on of the entertainment strategic business plan.

Greg has a BA in History & Film from the University of Massachusetts at Amherst and a MFA in Film from UCLA in Los Angeles.