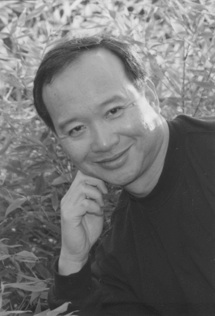 Robert Kuang Ju Wu is a modern Taoist Master and a “Spiritual Investment Banker” who studied and practiced for over 25 years with various traditional and renowned Taoist, Buddhist, and qigong masters in Asia. He was educated in the West at Columbia University and Cambridge University while continuing his Eastern spiritual discipline. Pursuing a financial career after graduation, he was formerly an investment banker on Wall Street. Currently, he is a business consultant in Orange County as well as a spiritual teacher giving seminars throughout the United States and Canada. He is the founder of Transformative Coaching which is an executive and life coaching practice that integrates spiritual practice in one’s work and daily life. He is the author of the book, “So Now So Tao: A Taoist Approach to Harmonic Wealth” and is a member of the Transformative Leadership Council. Kuang Ju’s mission is to assist others to achieve self-mastery of both their spiritual and material life.