Outta The Darkness Into The Light, with Guest Anthony Montes and Musical Guest Cathy Segal-Garcia on The LIFE CHANGES Show #509 Pg2 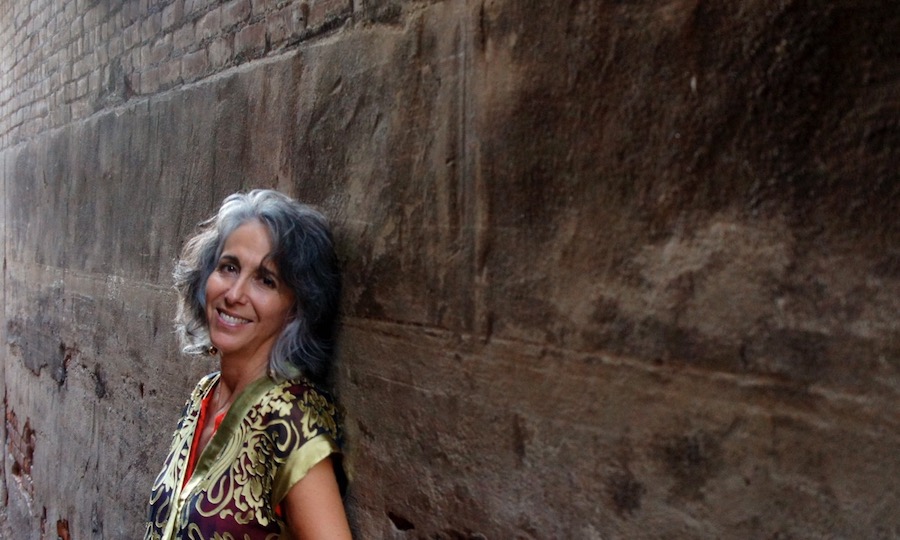 “Musician’s singer” Cathy Segal-Garcia is a vocalist of “real music integrity” poignantly reports Critical Jazz reviewer.  Wherever she travels in the world, audiences and musicians are moved.

Segal-Garcia’s deep connection to rhythm and her earthy and organic voice bring a nakedness to her communication, a direct line in to one’s heart. Her repertoire includes original compositions and modern interpretations of standards and jazz musicians’ compositions.

Critical Jazz says, “The vibeof artistic integrity coupled with honest emotion for a captivating experience.”  Don Heckman of the Los Angeles Times added, “Segal-Garcia’s most compelling quality is a warm, dark sound, luxurious enough to wrap a song in an envelope of lush timbres.” Segal-Garcia has been a tireless supporter and producer of the L.A. jazz scene for years.  Recognized for such by musicians,singers, jazz fans, students of jazz singing and organizations such as L.A.Jazz Scene, lajazz.com, CA Jazz Foundation, Jazzvocalalliance.com, Great American Songbook Preservation Society, CA Lawyers for the Arts, and named a“Jazz Living Legend” in L.A.

Recording and performing with jazz legends is part of her career heritage.  Guitarists Ted Greene, Joe Diorio, Larry Koonse, John Pisano. Pianists Ross Tompkins, Billy Childs, Otmaro Ruiz, Josh Nelson.  Drummer Peter Erskine & bassist Marc Johnson are on her recording “Song of The Heart”…Erskine says, “The freshest vocal project which I’ve ever been involved in, and it’s one of my favorite tapes of the past year…This recording deserves to be heard by as many people as possible.”  Marc Johnson adds, “The choice of material is top notch — very interesting.  The duets were special, the interplay, dynamics, Cathy’s range and intonation are great!”

Her teaching is as well known as her singing, receiving accolades from her students who have had their voices and their lives changed. Her workshops for vocalists have been consistently produced since 1998,including such luminary guest clinicians as Mark Murphy, Cheryl Bentyne, Barbara Morrison, Rhiannon, Gretchen Parlato, Kate McGary, Nancy King,

Cathy Segal-Garcia is known throughout the world for her performing and teaching, especially in Japan where she has toured every year for over 20 years, performing in jazz clubs and festivals throughout the country. She has 12 CDs to date, with another coming out in January 2019.

More About Cathy Segal-Garcia at