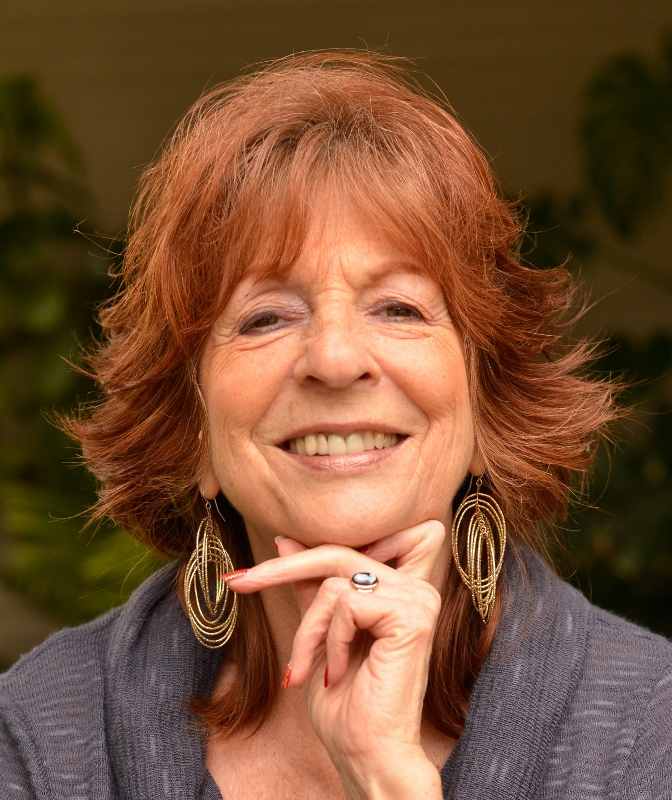 Barbara’s greatest passion is to bring Light into the dark corners of our hearts and minds to help shift human consciousness up into the vibration of universal Love.  She has been speaking to this purpose across the U.S. and internationally for over twenty-five years. In her groundbreaking book, Money Is Love, which is considered one of the foundational works of the Sacred Economics movement, she showed us how to reconnect money to the sacred feminine and transform it into an agent for both personal and global prosperity. Her second book, Embracing Your Power Woman, enthusiastically endorsed by Deepak Chopra, Shirley MacLaine, Jean Houston, Caroline Myss, and many others, is a radical program that gives women in the second half of life the skills to recognize, embrace, and embody their innate feminine power, and step into their leadership roles for the new era.  The Dalai Lama said, “Western women will save the world.” Embracing Your Power Woman is a guide book for the women who want to be part of that promise.

Barbara has been a guest on network television and on numerous radio talk shows. Her popular workshops inspire participants internationally. She is a dynamic keynote speaker, speaking locally, nationally and internationally, including Deepak Chopra’s Alliance for a New Humanity in Pureto Rico, and The Universal Peace Federation’s International Peace Conference in Seoul, Korea. She has been a member of the faculty of Omega Institute in Rhinebeck, New York, and Naropa University in Boulder, Colorado.

Barbara studied for eleven years in The School of Actualism, a mystery school based on the Hermetic Principles, the writings of Alice Bailey and Rudolf Steiner, and the ancient practice of Agni Yoga. She graduated with the highest level of commendation in light-energy healing and transformational growth techniques. She is an ordained minister and renowned spiritual teacher.

Currently Barbara lives in Los Angeles with her beloved dog, Gage, where she is working on new writing projects, while maintaining her spiritual healing and coaching practice, and traveling wherever she is called to speak about how we can create a more light-filled and balanced world of peace, goodwill, and abundance for all.

Learn More About Barbara Wilder at the Following Links: