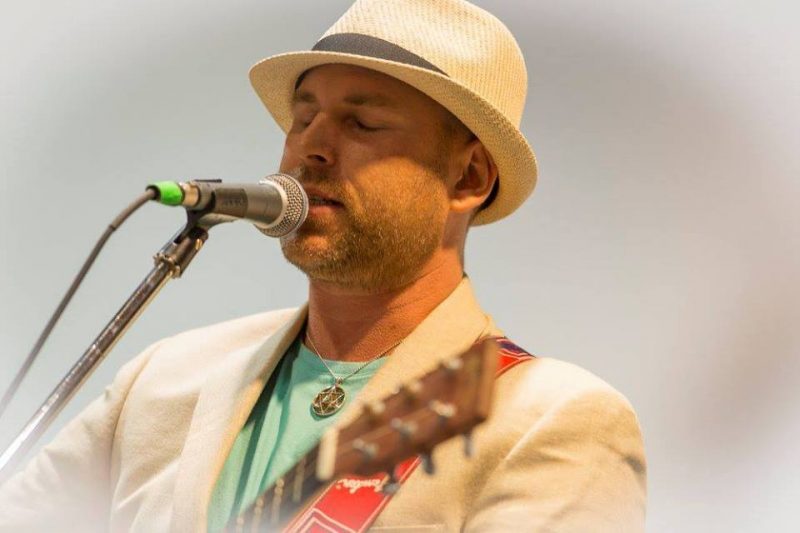 Prem is a French-American gourmet chef, songwriter, and Holistic Health Practitioner, who spent 10 years cooking in a yoga and meditation retreat center (at the Self Realization Fellowship), where he learned the arts of meditation, international cuisine, Ayurveda, devotional chanting, and the art of balanced living. The quality of his music is positive, uplifting, and encouraging. His music sounds as though Trevor Hall, Jason Mraz, and Bob Marley went on a yoga retreat, and decided to write some songs together.

Prem, meaning “love” in Sanskrit. Prem Maurel is a gourmet chef and singer/Songwriter from San Diego who often combines food and music for various events. He spent his 20’s in a yoga ashram learning about yoga and meditation where he also became the ashram chef for nearly a decade. It is during that time that he devoped his skills as a chef and as a musician which he still uses today for all kinds of events and festivals.

Up to date, Prem has performed at events with other featured musicians such as Dustin Thomas from Medicine for the People, Tubby Love, MC Yogi, Wah!, Jaya Lakshmi, Cheb I Sabbah, Singing Bear, Here II Here, and Breath of Life Tribe and many others.
Prem has shared his music for up to 60,000 people at a time at places like the Holi Festival of Colors in Spanish fork Utah, St. George Utah, Los Angeles, and Oceanside. He has also played at The Kali Klub, Humphrey’s by the Bay, The World Beat Center, Yoshi’s in San Francisco, Youtopia Music Festival, Earth Day (SD), Harmony Festival, Harbin Temple, Karmaval Music Festival, HeartBliss Music Festival, Mystic Garden Music Festival, Circle of Life, as well as many yoga studios and non-denominational churches throughout the west coast.

Learn More About Prem at www.premmaurel.com/