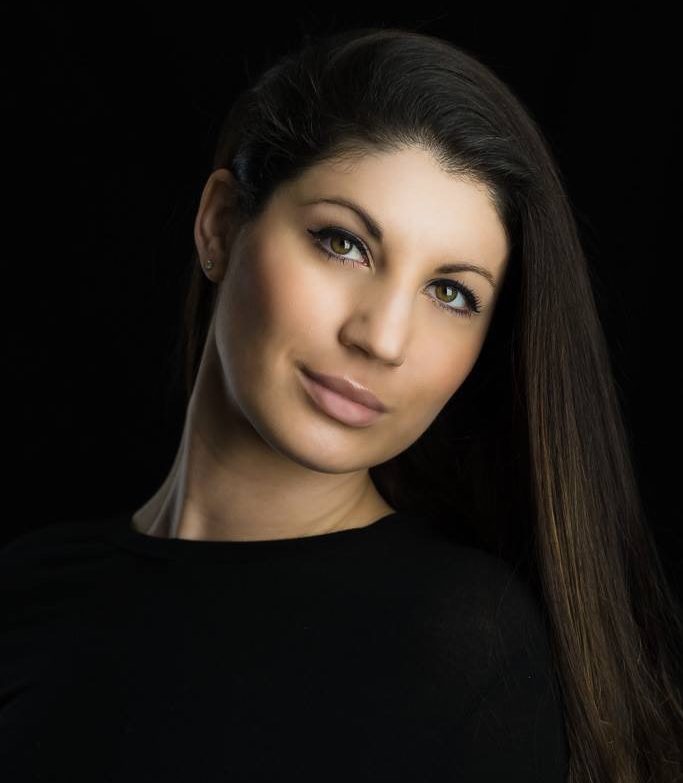 Choosing Laughter For a Change with Guest Ed Greenberg, Executive Director of Laughter for a Change, Improvisational Theater Director, Voice Over Actor, and Acting Teacher; and Musical Guest Amanda Boudreau, Mezzo-Soprano Singer/Vocalist and Instructor on The LIFE CHANGES Show

Amanda has recently been seen in concert with the Mirror Visions Ensemble with composer/pianist, Richard Pearson Thomas, the Advanced Vocal Workshop in a Liederabend Concert featuring guest artist and vocal coach/pianist from Dresden, Michael Schütze, participated as a student/soloist in a German Lieder program in Trossingen, Germany, and a cast member of the Cal State Fullerton School of Music Opera Workshop performances of Die Fledermaus and A Hand of Bridge, where she comically portrayed the roles of Prince Orlofsky, and the depressed/materialistic housewife, Sally. Amanda is also an avid recitalist and art song enthusiast. She recently gave several recitals featuring full lieder song cycles by composers Schumann and Edvard Grieg, and Spanish art songs set by Manual de Falla with guitarist, Navid Niknejad. These recitals were featured as a part of the voice, piano, and guitar departments through The Fullerton School of Music. In addition to the standard classical repertoire, Amanda is a huge ambassador of newly composed classical music, and frequently collaborates with current composers throughout Los Angeles.

Amanda is the proud finalist in the 2015 Concerto/Aria Competition at CSUF School of Music, First Place winner of the NATS-LA Region Graduate Woman Scholarship Competition in March 2014, and the recipient of the prestigious Lotte Johnson Vocal Scholarship in May 2014. In May 2016, Amanda was inducted into Pi Kappa Lambda music honor society, and in July 2014 Amanda was granted a Graduate Fellowship for her graduate work in pursuit of working towards a DMA in vocal arts.

In addition to developing her operatic and performance career, Amanda maintains a private voice and piano studio in Orange County, California where she teaches music instruction to students of all ages and experience levels. In addition to teaching, Amanda has taken several seminars, workshops, and training classes that specialize in vocal health and science. She is interested in working with injured voices, and helping professional voice users find their voice again by learning to sing/use their voice in a healthy way.

Learn More About Amanda Boudreau at the following links: