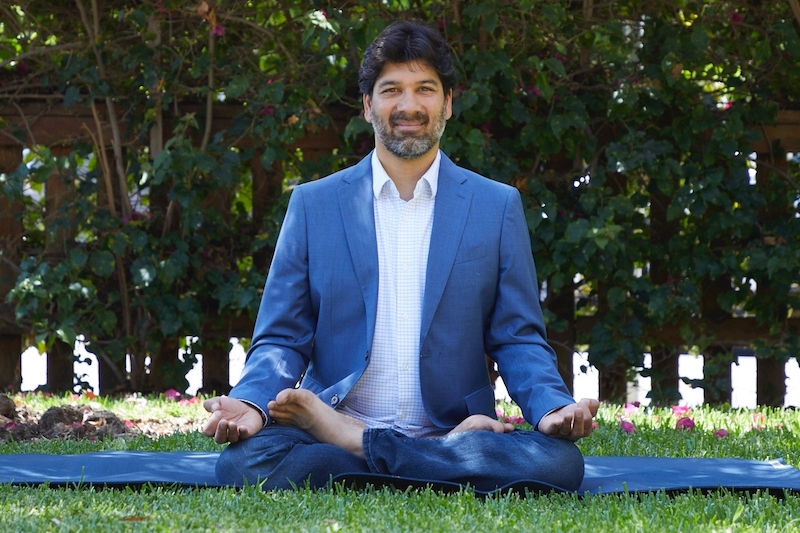 An engineer by trade with a master’s degree in business administration, he coaches and advises senior executives and small-business owners blending Western management thinking with Eastern wisdom traditions and speaks on a variety of topics at the intersection of business and personal development.

In addition to teaching leaders, Chatterji was a Board Director for the Beach Cities Health District in California. He is author of “The Business Casual Yogi: Take Charge of Your Body, Mind & Career.”

A married father of three, he loves to garden, bicycle, and fix things around the house.

More about Vish Chatterji at: headandheartinsights.com.