Making Peace, One Movie at a Time, with Guest Emmanuel Itier and Musical Guest Darrell Leonard on The LIFE CHANGES Show #498 Pg2 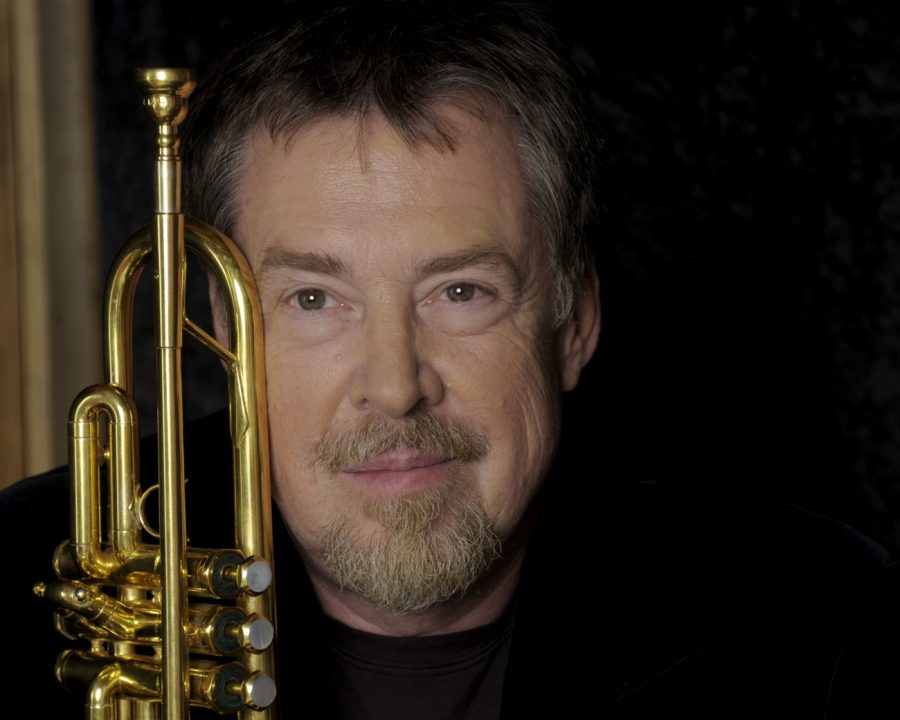 Darrell Leonard is a Grammy and W.C. Handy Award winning trumpet player, arranger, and composer.
After growing up in Iowa he studied music at North Texas State University before heading west to Los Angeles in 1969 and began a long career as a recording and touring musician.

Darrell arranged an played on hundreds of records, films, and TV shows including Grammy winning recordings by Stevie Ray Vaughan, Taj Mahal, Keb Mo and Oscar winning “We Belong Together” by Randy Newman in Toy Story 3.

He‘s part of the composing team led by T Bone Burnett on the HBO series True Detective and composed music for theatre works with Academy Award winning director Eric Simonson at the Steppenwolf Theater in Chicago.

Additionally he writes for and leads his own big band, the Line Up, and plays around Los Angeles with the eclectic quintet, The Sidewinders.

More about Darrell Leonard at darrell.tv/