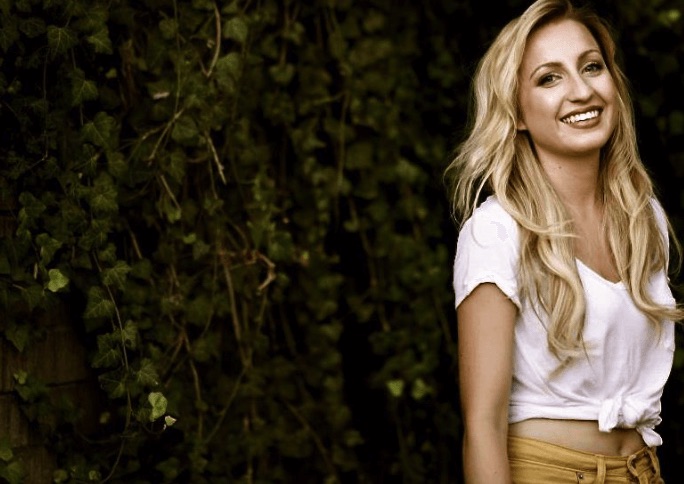 LA based MusicOz winning Singer/Songwriter/Guitarist Danni Stefanetti is indeed a live act not to be missed. Discovered by superstar Keith Urban in the Nashville rain, she has recently been touring LA performing at the most iconic venues to sold out crowds & supporting Cody Simpson at the most exclusive LA venue The Peppermint Club alongside solo shows at Hotel Cafe & The Viper Room. She has supported Sarah McLeod, Glenn Shorrock, James Reyne, Daryl Braithwaite & many more. Stefanetti has performed at many venues across Australia, USA & UK including The Sydney Opera House, Optus Stadium, Perth Arena, Kalgoorlie, Tamworth Festival, TREC, Australian & UK Festivals.

Her guitar playing & ability to play a mean axe has recently gone viral on facebook reaching millions of views. She has exciting Guitar Festivals to announce in 2018 & continues to pave her way as a worldclass songwriter for major film, tv & movies.

More About Danni Stefanetti at www.dannistefanetti.com