Meditation Through Technology, with Guest Jon and Arlene Jackson on Life Changes With Filippo – Radio Show #152 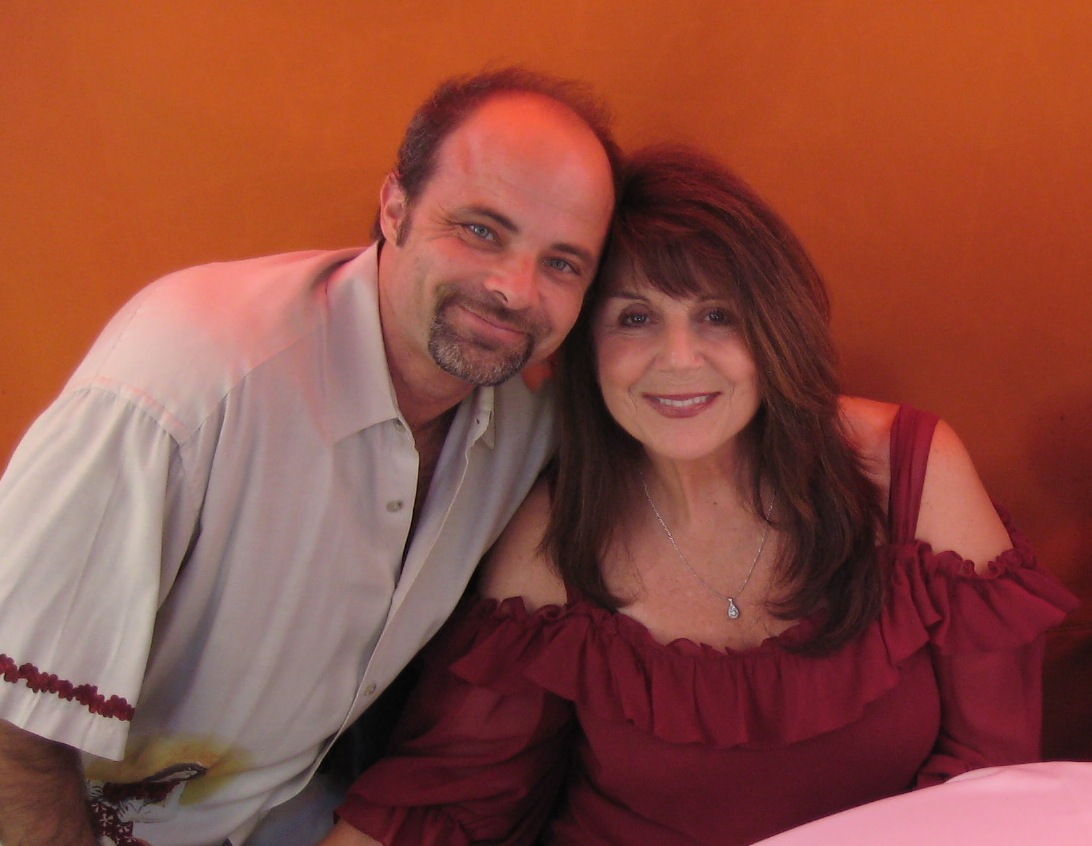 Let Your iPhone Guide You “Home”… Meditation Through Technology

ARLENE MATZA-JACKSON –  Arlene brings many years of experience, study, devotion and love for meditation in the practices of spiritual studies.  As a graduate of the National Academy of Metaphysics and longtime devoted student of her beloved teacher, Beverly Gaard, her journey began over thirty years ago in her quest for spiritual evolution.

She has been involved on many of the beautiful spiritual paths from the Self Realization Fellowship (SRF) spending many years at the Lake Shrine, to the study of Buddhist philosophies, a Graduate of Science of Mind  (where she went through all the practitioner courses), yoga practices and holistic living.  She’s attended many seminars over the years with such Spiritual Mentors as Deepak Chopra, Rosalyn L. Bruyere (Healing Light Center) as well as many other spiritual teachings.  With this wisdom, she has woven this love & knowledge into Alma Pacifica’s meditation journeys.

With an accomplished career in music and entertainment as an A&R Executive and Songwriter-Producer, she has worked alongside great artists including Kenny Loggins (a longtime friend, co-writer and kindred spiritual seeker), Earth Wind & Fire (co-writing with Maurice White) as well as many other great artists, while her tenure at Columbia Records.

Currently, she is collaborating with Grammy-Winning Arranger/Composer, Paul Buckmaster, who has previously worked with such great recording artists as Elton John, David Bowie, Train, Taylor Swift and many more. Her love for Rock & Roll keeps her inspired through the co-writing of two records in the last few years with the Grammy-nominated, Swedish band, Grand Illusion (“Brand New World” & “Prince of Paupers”).

She attributes her creative energy as a flow from her spiritual passion stemming from meditation and writing as a path to enlightenment.

Arlene is an Alumni Teacher at Musicians Institute (M.I.-Hollywood) having taught there for many years through the late 1980’s.  She then moved on to UCLA  Extension – Performing Arts Department where she teaches Songwriting and was recently awarded the “Deans Distinguished Instructor Award”.  As a writer and teacher, Arlene brings her spiritual practices into the classroom inspiring creative energy through her wisdom and devotion to the “cosmic muse”.

Through her love of nature, gardening and animals, she has always been a spiritual seeker.   Arlene’s creative energies and passion have always stemmed from her meditation practices.  Her love of music and nature inspires everything she touches.   Along with her artistic career, she has blended all her wisdom and teaching skills by serving as a life coach for many years.   As a writer, she paints her spiritual vision on the canvas of these healing and enlightening meditations, all her knowledge, light, passion, and wisdom with her words & heart in Alma Pacifica’s guided English and Spanish meditation journeys.

JON JACKSON – Jon is a composer/songwriter and photographer whose passion has been enhanced by meditation for the last thirty years.  In the world of technology, his creative drive has led him into many artistic endeavors including graphic design.

Jon has also enjoyed a long career as a Lighting Director/Gaffer in the entertainment industry, and has been a part of many television shows,

including many healing shows (Yoga, Meditation, Health and Healing)

alongside such great talents such as Jane Fonda, Denise Austin, Richard Simmons and many more.

His love of music has led Jon to work with world-renowned Artists such as Sting, Keith Urban, Elton John,  Mick Jagger  and many more.  He brings his creative “eye” to the stage and weaves his artistic “light” through his world.  His strong sense of commitment to his spiritual evolvement led him to his studies with many mentors.   On this path, he met and married Arlene Matza-Jackson and together, they have been devoted to their spiritual studies of enlightenment.  As a graduate of the National Academy of Metaphysics (studying with his beloved teacher, Beverly Gaard) and after years of devoted study on his spiritual path, it has inspired Jon to take his musical gifts to compose beautiful spiritual music for meditation & relaxation on a path to healing.  With these meditation journeys, that he and Arlene have created, his soothing music is a wonderful backdrop to these guided meditations on the “Master’s Path” with Alma Pacifica.

In an effort to share their love and passion for meditation and to bring ‘much-needed harmony to the world’, Arlene and Jon recently developed the Alma Pacifica App offering over 32 English and Spanish guided meditations.  These long (approximately 20 minutes) and short (approximately 10 minutes) meditations are compatible with the iPhone, iPod Touch, iPad and will be soon available on the Android.  The FREE app and low-cost meditations are easy to download through the iTunes App Store.