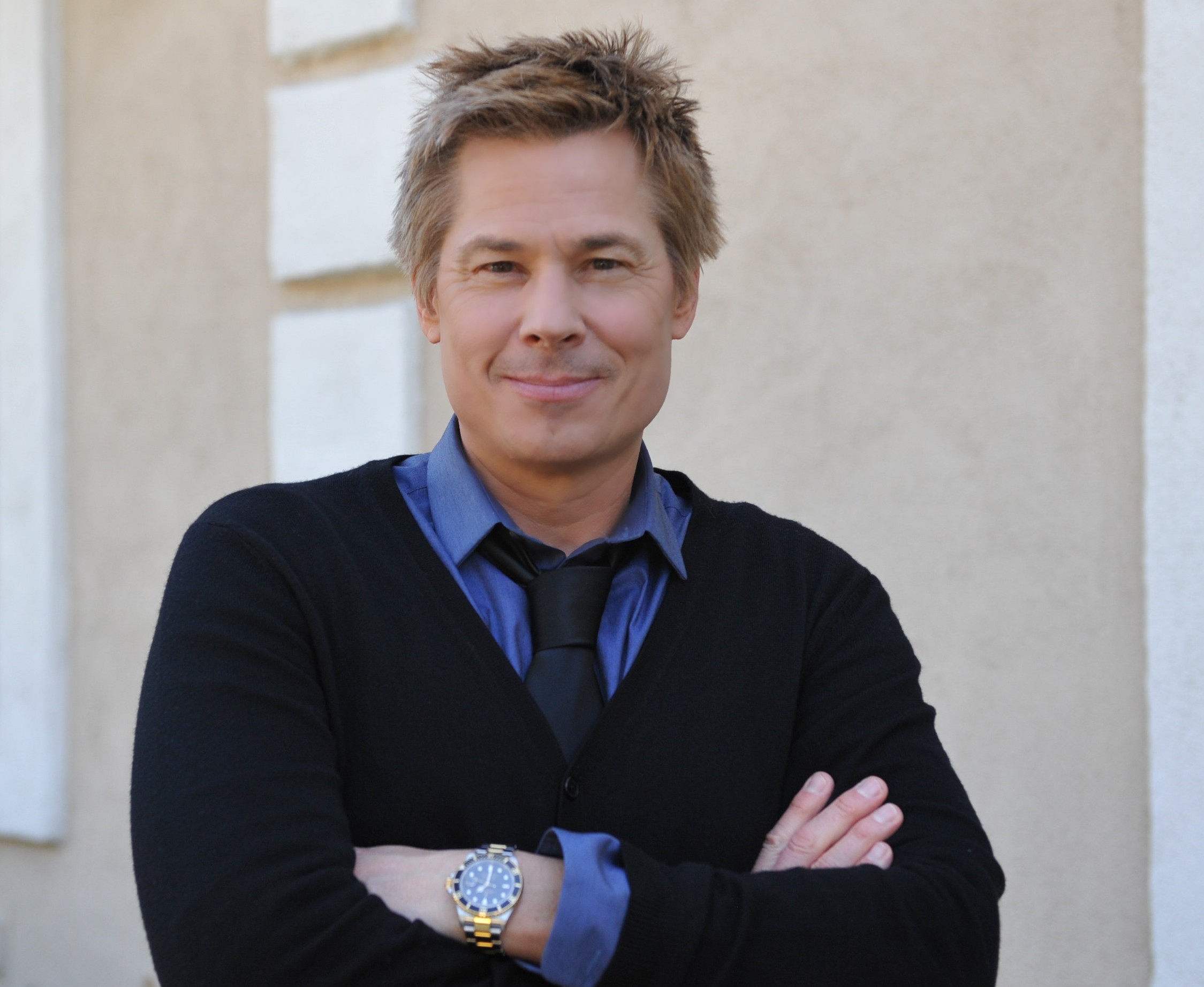 Laverne, Shirley, beer and Kato are four of the most famous things to come out of Milwaukee, WI.  Who else do you know that has had questions about them on Jeopardy, Who wants to be Millionaire, and The Weakest Link? The answer?  Kato!  He even has an episode about him on Beavis and Butthead. After moving out of Wisconsin, Kato attended Cal State Fullerton majoring in communications. He landed his a national commercial for Coca Cola in his first audition out of college.

Currently awaiting the release of his new line of loungewear called “Kato Potato,” Kato recently finished shooting over 140 episodes of “Filmon Presents  Kato Kaelin” and “Tailgating with Kato,” which is seen in select US cities and over 16 million homes in the United Kingdom.  In September 2014 Kato will be hosting a show for the Movie and Music channel. The show will feature all things “pop culture” and the zeitgeist.

His TV and Film credits include: Bill Maher’s HBO series, “Real Time,”  “Lopez Tonight,” “Unhappily Ever After,” “The Norm Show,” “Sabrina the Teenage Witch,”  “Off Hollywood,” “The View,” Comedy Central’s “Tosh.0,” “The Oprah Winfrey Show,” Fox Reality Channel’s “Gimme My Reality Show,” “Eye for an Eye”,  National Lampoon’s Viral Videos, and  “OuttaBounds.” Kato also toured in the comedy play “The Weenie Manologues,” the male response to “The Vagina Monologues.”  He even had his own tv show called “Houseguest” on the FX Network.

You can find Kato in National commercials for Ask.com, Jack in the Box restaurants, and Trivial Pursuit games.  Kato also appears in, “National Lampoon films Dorm Daze 2” and “Ratco the Dictator’s Son”.

Kato was critically acclaimed by New Yorker Magazine for his recurring role on Showtime’s “Beggars and Choosers,” and has hosted his own radio show in Los Angeles as well as numerous shows across America.  Look for Kato hosting on XM Satellite National Lampoon Comedy Radio.

From Vanity Fair to Time Magzine, “Entertainment Tonight” to “NBC’s “The Today Show,” Kato has been featured on nearly every entertainment and news program and publication.

As a Fashion Designer, Kato Kaelin’s clothing line is called Slackerwear and has been featured on CNN, Entertainment Tonight, and Access Hollywood.